The GoodRx Index also showed the following trends in the month of August:

This data reflects overall US prescriptions (not fills using GoodRx) and comes from several sources, including pharmacies and insurers, providing a representative sample of nationwide prescription drug volume.

Prices for 4 drugs increased by more than 9%

These prices are based on list prices—the price set by the drug manufacturer.

Claims for inhalers are on the rise

According to the GoodRx Index, fills for Ventolin, ProAir and Qvar increased by 19%, 15% and 11% respectively from July to August. This does not come as a surprise though, considering the especially bad fire season that has affected a majority of the western United States.

Since the beginning of summer, more than 50 large fires have devastated parts of the western United States, spreading smoke and increasing asthma rates. Fire season started early this year, so it’s likely that fills for inhalers will increase if new fires arise.

The 10 most popular drugs in August

Here were the 10 most popular drugs in August based on a representative sample of fills at US pharmacies. They reflect overall US prescriptions, not fills using GoodRx.

The 10 most expensive drugs in August

These were the 10 most expensive outpatient drugs in August based on list prices for a typical one-month prescription.

Some other news from August 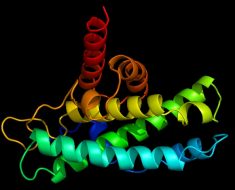 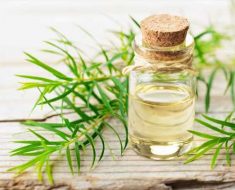 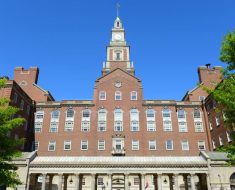 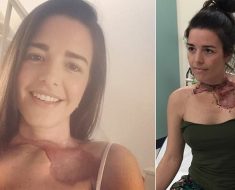