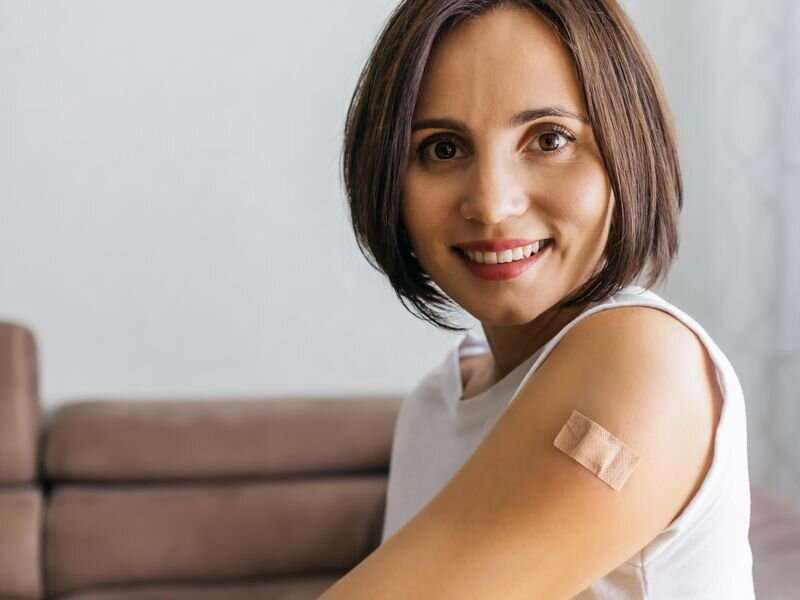 Noting that occupational exposure to orthopoxvirus infections can be serious and that the American Committee on Immunization Practices (ACIP) has continued to recommend preexposure vaccination for these persons since 1980, Agam K. Rao, M.D., from the CDC in Atlanta, and colleagues reviewed the current recommendations on preexposure vaccination.

The authors note that in 2015, ACIP recommended the ACAM2000 vaccine, which was the only available orthopoxvirus vaccine. Evidence was considered during 2020 to 2021 for JYNNEOS as an alternative to ACAM2000. Based on the evidence, JYNNEOS was found to provide a small increase in disease prevention compared with ACAM2000 for the primary series. In addition, fewer serious adverse events occurred following the JYNNEOS versus ACAM2000 primary series, and there were fewer events of myopericarditis after vaccination with JYNNEOS. A small increase in disease prevention was found after a JYNNEOS booster versus the primary series only, and fewer serious adverse events occurred after a booster administered following completion of the primary series. Based on these findings, ACIP voted unanimously in favor of JYNNEOS as an alternative to ACAM2000 in November 2021, for both primary vaccination and booster doses.

“JYNNEOS involves a replication-deficient virus and has fewer contraindications, no risk for inadvertent inoculation and autoinoculation, and is associated with fewer serious adverse events compared with ACAM2000,” the authors write. 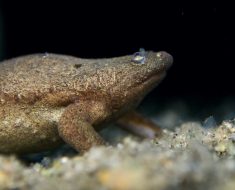 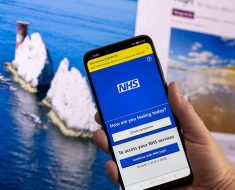 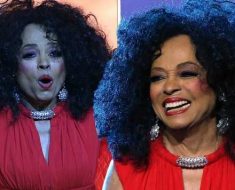 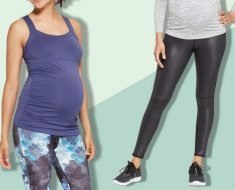