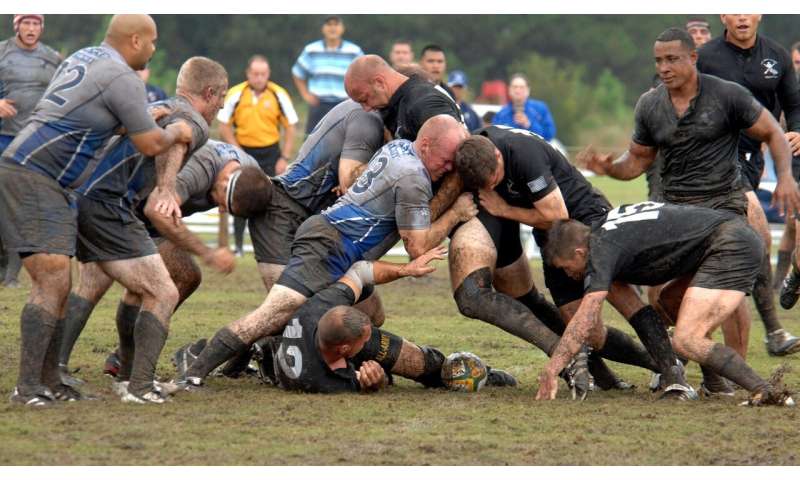 The style of tackling used in rugby may be associated with a lower force of impact than the style used in football, according to a preliminary study of college athletes released today that will be presented at the American Academy of Neurology Sports Concussion Conference in Indianapolis July 26-28, 2019.

“For athletes who participate in a sport that involves a tackle or direct contact, adapting a rugby-style tackle where the players lead with their shoulders, not their heads, could make college sports safer,” said study author Zach Garrett, DHS, of Marshall University in Huntington, W.Va. “A small number of NFL teams have incorporated the rugby-style tackle in an effort to reduce risk of concussion.”

At the end of the practice season, the football participants totaled 3,921 impacts over the course of 12 practices, compared to 1,868 impacts over nine practices received by rugby participants. After researchers adjusted for other factors such as false impacts, different sample sizes, and practices, they found that the frequency of impacts was lower for the rugby players than for the football players. The research team also found that the sensors recorded lower impact forces to the head in rugby in comparison to football.

Tags: football-style, force, have, impact, lower, may, of, Rugby-style, tackling, than
You may also like 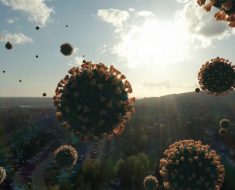 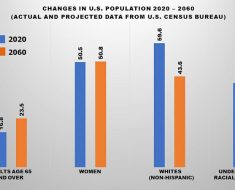 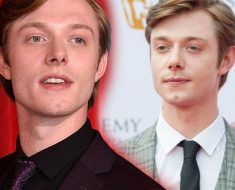