How much booze do you drink each week? Scientists reveal your risk of dying early or developing cancer because of alcohol

People who enjoy the occasional tipple are less likely to suffer a premature death than abstainers, research suggests.

Mortality rates are lowest in light drinkers, who have an average up to three pints of beer or glass of wine a week across their lifetime.

The risk soars 20 per cent for very heavy drinkers who indulge in the same amount of booze – but on a daily basis, scientists at Queen’s University Belfast found.

And there is a seven per cent higher chance of an early death or being diagnosed with cancer for those who have never even touched alcohol.

The scientists have now revealed the exact risk of dying early or developing cancer for men and women in eight different brackets of drinkers. 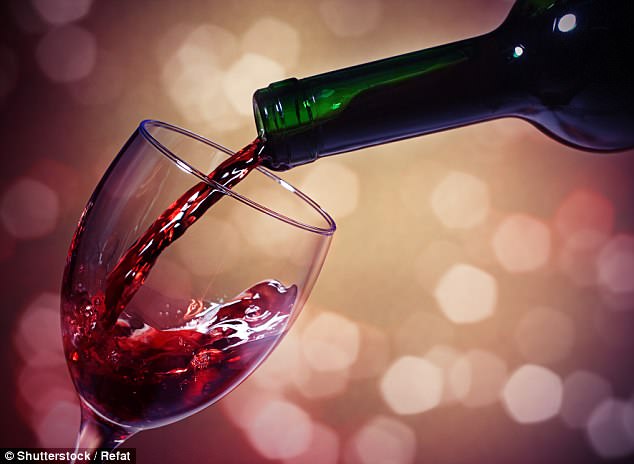 Mortality rates are lowest in light drinkers, who have an average up to three pints of beer or glass of wine a week across their lifetime

‘The evidence from cancer research gives a different impression – even light to moderate alcohol consumption is linked with an increased risk of cancer.

‘These differences have led to confusing public health messages about the health impacts of light to moderate alcohol consumption and what counts as drinking in moderation.’

Dr Kunzmann hopes the findings, based on almost 100,000 adults and published in the journal PLOS Medicine, will provide a clearer message.

He added: ‘Drinking alcohol is a personal choice and it is not our aim to tell people whether they can or can’t drink.

‘The aim of this study is to provide robust evidence so that people can make informed, healthy decisions about their alcohol intake.’

But he urged caution in the findings, as the reason why light drinkers have a lower risk of cancer or early death is still hotly contested.

Dr Kunzmann said: ‘It has been suggested light drinking may have beneficial effects on heart health, though this has not yet been proven.

‘Light drinkers may also be at a lower risk of premature death as they tend to be wealthier, so may have better access to healthcare and may follow other healthier lifestyle behaviours, such as being more physically active.

‘We feel it would be inappropriate to recommend teetotallers to start drinking based on these results given the uncertainty.’

How was the study carried out?

Health survey data on 99,654 adults, who were aged between 55 and 74, in the US was examined. They were followed for an average of nine years.

Participants had completed a dietary survey with questions on their alcohol intake at various stages of their life. Their answers were averaged out.

For the purpose of the study, researchers separated the volunteers into eight groups, based on how much alcohol they consumed – from never to heavy drinkers.

What did they find?

Very heavy drinkers (three or more drinks each day) had the highest risk of dying early or developing cancer at 21 per cent.

This group were followed by heavy drinkers (two to three drinks each day), who were 10 per cent more likely to die young or get cancer.

Infrequent drinkers (one drink each week) had an eight per cent higher risk, while it was calculated to be seven for per cent for abstainers.

There was no extra risk of cancer or dying prematurely for somewhat light drinkers (between three and five drinks each week).

The study, which accounted for other known risk factors, such as smoking and diet, is one of the first to look at average lifetime alcohol intakes.

DO YOU DRINK TOO MUCH ALCOHOL? THE 10 QUESTIONS THAT REVEAL YOUR RISK

One screening tool used widely by medical professionals is the AUDIT (Alcohol Use Disorders Identification Tests). Developed in collaboration with the World Health Organisation, the 10-question test is considered to be the gold standard in helping to determine if someone has alcohol abuse problems.

The test has been reproduced here with permission from the WHO.

To complete it, answer each question and note down the corresponding score.

0-7: You are within the sensible drinking range and have a low risk of alcohol-related problems.

Over 8: Indicate harmful or hazardous drinking.

8-15: Medium level of risk. Drinking at your current level puts you at risk of developing problems with your health and life in general, such as work and relationships. Consider cutting down (see below for tips).

16-19: Higher risk of complications from alcohol. Cutting back on your own may be difficult at this level, as you may be dependent, so you may need professional help from your GP and/or a counsellor.

20 and over: Possible dependence. Your drinking is already causing you problems, and you could very well be dependent. You should definitely consider stopping gradually or at least reduce your drinking. You should seek professional help to ascertain the level of your dependence and the safest way to withdraw from alcohol.

Severe dependence may need medically assisted withdrawal, or detox, in a hospital or a specialist clinic. This is due to the likelihood of severe alcohol withdrawal symptoms in the first 48 hours needing specialist treatment. 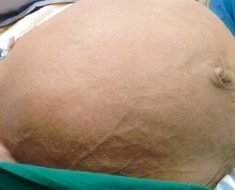 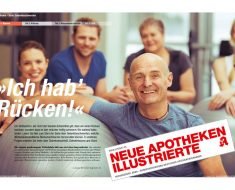 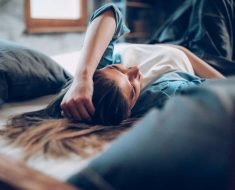 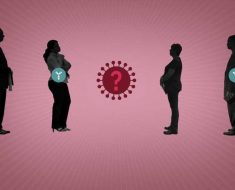 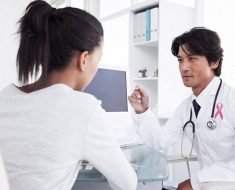