Home
Health News
Simpler parts make for a more efficient system: Decentralized systems are more efficient at reaching a target when its components are not overly capable

A team of researchers including Neil Johnson, a professor of physics at the George Washington University, has discovered that decentralized systems work better when the individual parts are less capable.

Dr. Johnson was interested in understanding how systems with many moving parts can reach a desired target or goal without centralized control. This explores a common theory that decentralized systems, those without a central brain, would be more resilient against damage or errors.

This research has the potential to inform everything from how to effectively structure a company, build a better autonomous vehicle, optimize next-generation artificial intelligence algorithms — and could even transform our understanding of evolution. The key lies in understanding how the “sweet spot” between decentralized and centralized systems varies with how clever the pieces are, Dr. Johnson said.

The team built a computational model of a decentralized system, adjusting variables to reflect how components could improve over time and become more efficient at solving problems. Dr. Johnson was surprised to find that as his research team made individual pieces better, the entire system performed worse. As the parts get cleverer, they collectively make more significant errors and repeat mistakes from the past, he said.

“We found that when you have a collection of objects that are working in some decentralized way, and those individual objects get better at information processing, the whole system gets worse because they tend to form into crowds, even though there is nothing in them that says ‘I want to be a member of a crowd,'” Dr. Johnson said. “Just the way that you look at patterns as you get more memory, it can lock you into a certain mistaken way of looking at things.”

When an overly capable system component is working on a task, it will start to self-correct when mistakes happen in order to accomplish the goal. This leads to over corrections which take the system further away from its end point, “the worse thing it could do,” Dr. Johnson said.

Dr. Johnson compared this to a scenario where a group of friends go canoeing down a river. If some people are paddling left and some are paddling right, the canoe would move in a straight line. If all the sudden, however, every person in the canoe decided to paddle left, this would create a string of over-corrections which results in a delay in getting to their destination.

“Decentralized systems are good as long as the objects don’t get too smart,” he said. “When they begin to get too smart your system is going to start flipping one way or the other.”

His message for individuals working within an organizational system? Don’t overthink it.

Dr. Johnson believes these findings could have applications for technology developments.The authors predict that autonomous vehicles could perform better with simpler components and suggest that individuals with damaged brain function could regain some previously lost function if the individual components, for example arm or leg muscles, are provided simple instructions directly. Their work also suggests a new perspective for why biological evolution jumped from less complex organisms like larvae to organisms with centralized nervous systems.

The study was published today in Science Advances. 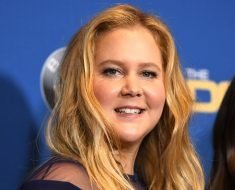 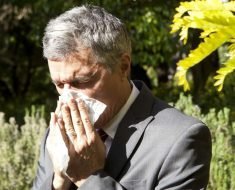 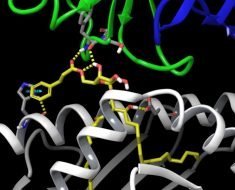 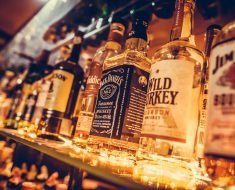