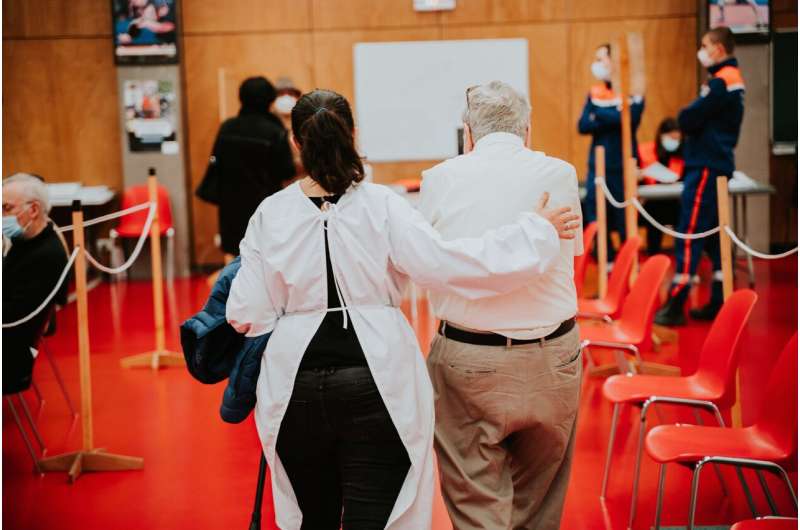 Though more than 131 million Americans have received at least one dose of COVID-19 vaccine to date, public confusion and uncertainty about the importance of second doses and continued public health precautions threaten to delay a U.S. return to normalcy, according to Cornell-led research published April 28 in the New England Journal of Medicine.

In a nationally representative survey of more than 1,000 American adults conducted in February, less than half of respondents said they believed the Moderna and Pfizer-BioNTech vaccines provided strong protection against COVID-19 a week or two after a second dose, consistent with guidance from the U.S. Centers for Diseases Control and Prevention (CDC), the researchers found. One-fifth believed the vaccines provided strong protection after only one dose, and another 36% were unsure.

Among vaccinated survey respondents (19% of the sample), barely half reported being told about the timing of vaccine protection, and only slim majorities said they’d been advised to continue wearing masks, social distancing and avoiding crowds.

“Many Americans, including many of those who have already received a first vaccine dose, remain confused about the timing of protection and the necessity of a second dose,” the researchers concluded. “Moreover, a large proportion of vaccinees report being uninformed about CDC guidance regarding the need to continue to take prophylactic measures.”

The findings by an interdisciplinary, cross-college team were reported in “Beyond the First Shot—COVID-19 Vaccine Follow-through and Continued Protective Measures [LINK].” The co-authors are Jillian Goldfarb, assistant professor in the Department of Biological and Environmental Engineering in the College of Agriculture and Life Sciences; Sarah Kreps, the John L. Wetherill Professor in the Department of Government in the College of Arts and Sciences (A&S); Douglas Kriner, the Clinton Rossiter Professor in American Institutions in the Department of Government (A&S); and John Brownstein, professor at Harvard Medical School and chief innovation officer of Boston Children’s Hospital.

The research team warned that the problem could be more acute for minority racial and ethnic groups that historically have had higher attrition rates for multidose vaccines. The survey found Black and Latinx respondents were significantly less likely than whites to believe the vaccines provided strong protection after the second dose, and significantly more likely to be unsure.

Regarding the need to continue wearing masks after being vaccinated—just updated by the CDC—the researchers found broad support. More than 80% of respondents agreed or strongly agreed, with support highest among those age 60 or over, those already vaccinated, and Black people. Reflecting a national partisan divide, Republicans were significantly less supportive than Democrats of postvaccination mask wearing.

Less than a third of vaccinated respondents said they were told that their risk of transmitting the virus to others is unknown, one of the key reasons for continuing to wear masks in many settings.

“These findings suggest that there is a real need—and opportunity—for the medical community to provide fuller guidance and greater contextual explanations to vaccinees,” the authors wrote, “about how life can change after vaccination as we gradually return to normalcy.”

In particular, they said, enhanced education at the time of the first dose holds “considerable promise” for combatting second-dose attrition.

Goldfarb said she became concerned about a lack of information transfer when she received a first shot at a county-run site that was highly efficient, but provided no information about the importance of second shots or continued protective measures.

“It really sunk in that there could be a problem with vaccine attrition even more so than overcoming hesitancy,” Goldfarb said. “We could end up prolonging the pandemic because people don’t follow through.”

“This is an opportunity to take this fragmented system we have and think about how we can ensure people get the information they need to protect themselves and public health,” Kriner said, “until viral circulation is much lower than it still is.”

Kreps said the research illustrated the need to think about more than just vaccine safety and effectiveness, and to treat public behavior as a medical issue.

Tags: could, Second, shot, skipping, the
You may also like 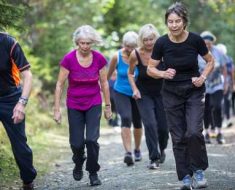 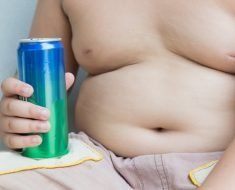 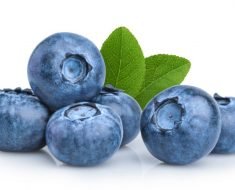 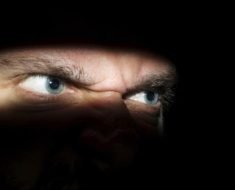