New research has found the natural vibrations of cars make people sleepier, affecting concentration and alertness levels just 15 minutes after drivers get behind the wheel.

With about 20 per cent of fatal road crashes involving driver fatigue, researchers from RMIT University in Melbourne, Australia, hope their findings can be used by manufacturers to improve car seat designs to help keep drivers awake.

Professor Stephen Robinson said the effects of physical vibration on drivers were not well understood, despite growing evidence that vibration contributes to feelings of sleepiness.

“We know 1 in 5 Australians have fallen asleep at the wheel and we know that drowsy driving is a significant issue for road safety,” Robinson said.

“When you’re tired, it doesn’t take much to start nodding off and we’ve found that the gentle vibrations made by car seats as you drive can lull your brain and body.

“Our study shows steady vibrations at low frequencies — the kind we experience when driving cars and trucks — progressively induce sleepiness even among people who are well rested and healthy.

“From 15 minutes of getting in the car, drowsiness has already begun to take hold. In half an hour, it’s making a significant impact on your ability to stay concentrated and alert.

“To improve road safety, we hope that future car seat designs can build in features that disrupt this lulling effect and fight vibration-induced sleepiness.”

Led by chief investigators Associate Professor Mohammad Fard and Professor Stephen Robinson, the research team tested 15 volunteers in a virtual simulator that replicates the experience of driving on a monotonous two-lane highway.

The simulator was set up on a platform that could be vibrated on different frequencies, with the volunteers tested twice — once with vibrations at low frequencies (4-7Hz) and once with no vibration.

The tiredness induced by vibration makes it psychologically and physiologically harder to perform mental tasks, so the body’s nervous system activates to compensate, leading to changes in the heartbeat.

By looking at the volunteers’ heart rate variability (HRV), researchers were able to gain an objective measure of how drowsy they were feeling as the 60-minute test progressed.

Within 15 minutes of starting the vibrating test, volunteers were showing signs of drowsiness. Within 30 minutes, the drowsiness was significant, requiring substantial effort to maintain alertness and cognitive performance.

The drowsiness increased progressively over the test, peaking at 60 minutes.

Associate Professor Mohammad Fard said more work was needed to build on the findings and examine how vibrations affected people across different demographics.

“We want to study a larger cohort, particularly to investigate how age may affect someone’s vulnerability to vibration-induced drowsiness as well as the impact of health problems such as sleep apnea,” he said.

“Our research also suggests that vibrations at some frequencies may have the opposite effect and help keep people awake.

“So we also want to examine a wider range of frequencies, to inform car designs that could potentially harness those ‘good vibrations’.”

The cross-disciplinary RMIT research team brought together expertise in human body vibration and automotive engineering, sleep physiology and virtual reality from the schools of Engineering, Health and Biomedical Sciences, and Media and Communication. 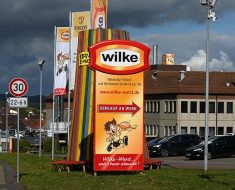 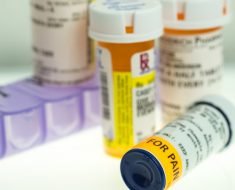 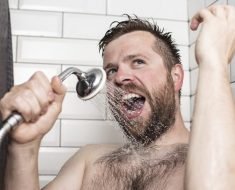 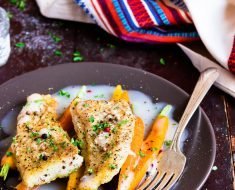