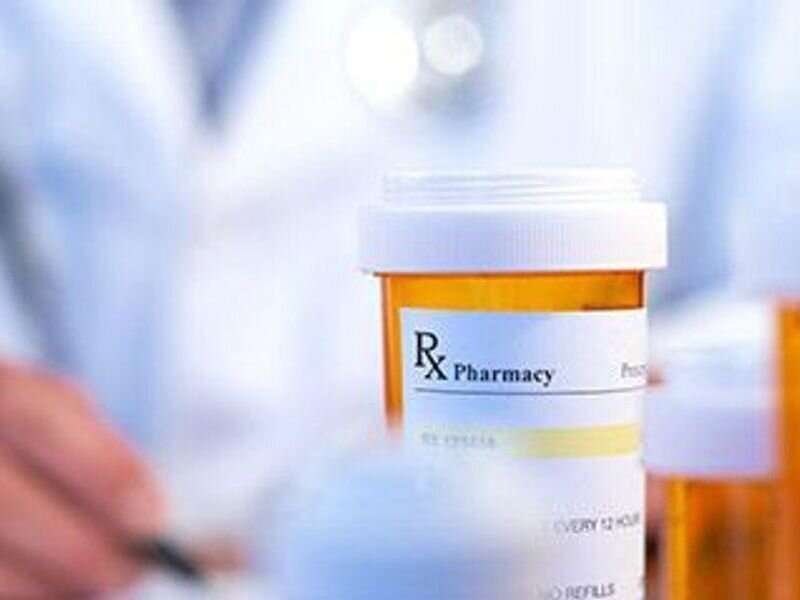 (HealthDay)—Almost one in five patients with cirrhosis receive opioid prescriptions during outpatient visits, according to a study presented at The Liver Meeting, the annual meeting of the American Association for the Study of Liver Diseases, held virtually from Nov. 12 to 15.

Anna Lee, M.D., from University of California in Los Angeles, and colleagues used data from the National Ambulatory Medical Care Survey (10.1 million ambulatory visits from 2006 to 2016) to assess national opioid prescription patterns in patients with cirrhosis.

Tags: cirrhosis, given, patients, some
You may also like 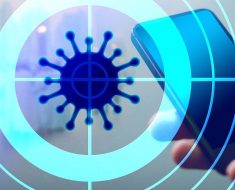 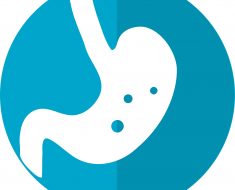 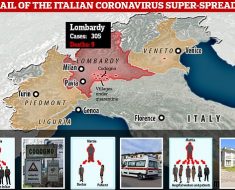 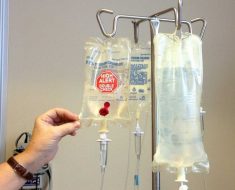 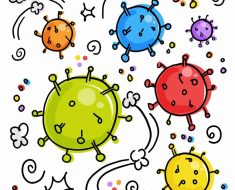 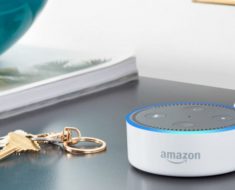