High cholesterol has been found to be a possible risk factor for the development of motor neurone disease (MND), according to a large study of genetic data led in the UK by Queen Mary University of London, in collaboration with the National Institutes of Health in the USA.

The results suggest that cholesterol-lowering drugs, such as statins, could be used to prevent the onset of MND, if confirmed in clinical trials.

Dr Alastair Noyce from Queen Mary University of London said: “This is the largest study to-date looking at causal risk factors for motor neurone disease and we saw that higher levels of LDL cholesterol were causally linked with a greater risk of the disease.

“We have well-established drugs that can lower cholesterol and we should look into whether they could protect against this terrible disease, which currently has no cure.

“The next steps will include studying whether lowering levels of cholesterol might have a protective effect against MND, and potentially evaluating the use of cholesterol-modifying drugs in people at risk of MND.”

MND or Amyotrophic lateral sclerosis (ALS) is a fatal neurodegenerative disease for which there is no cure. The condition affects the brain and nerves, with early symptoms including weakness, slurred speech, difficulty swallowing food, muscle cramps and twitches. Some people also experience changes to their thinking and behaviour.

The condition is more likely to affect people over 50, and most patients succumb to the disease within two to five years of symptom onset. It affects up to 5,000 adults in the UK at any one time, and the global prevalence is projected to nearly double by 2040, primarily due to ageing of the global population.

Published in the journal Annals of Neurology, the team searched genetic datasets of around 25 million people (including more than 337,000 people from the UK Biobank) to find risk factors for developing ALS.

While the datasets did not contain data on individuals’ actual cholesterol levels, the team studied genetic markers that are linked to cholesterol levels, and are more likely to suggest a causal link with risk of MND rather than simply associations, which are usually reported from observational studies. A randomised control trial would be the definitive proof to confirm any causal link and the ability of statins to prevent MND.

In addition to the causal effect of high cholesterol, they also found genetic associations with smoking behaviour and lower levels of educational achievement, and an increased risk of ALS. While low levels of exercise were associated with a protective effect, more aggressive exercise was associated with increased risk. However, of these findings, only high cholesterol emerged as a clear modifiable factor that could be targeted to reduce risk of MND.

The research was carried out at Queen Mary’s Preventive Neurology Unit, which has been funded by Barts Charity. This work was supported in part by NIA grant Z01-AG000949-02

The study is limited in that the data are focused on European populations, so the findings may not apply beyond those populations.

engineering, with inspirational teaching directly informed by our research.

In the most recent exercise that rated research in the UK, we were ranked 5th in the country for the proportion of research outputs that were world-leading or internationally excellent. We offer more than 240 degree programmes and our reputation for excellent teaching was rewarded with a silver in the 2017 Teaching Excellence Framework (TEF) awards.

Queen Mary’s history dates back to 1785, with the foundation of the London Hospital Medical College. Our history also encompasses the establishment of the People’s Palace in 1887, which brought accessible education, culture and recreation to the East End of London. We also have roots in Westfield College, one of the first colleges to provide higher education to women. 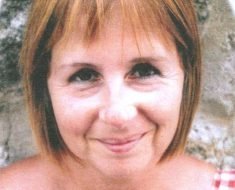 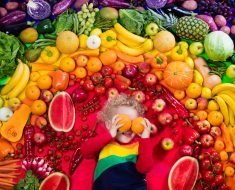 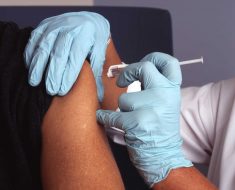 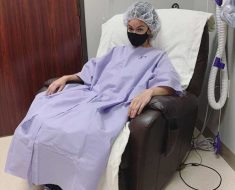 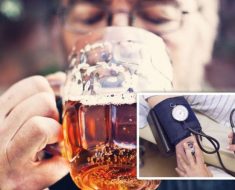