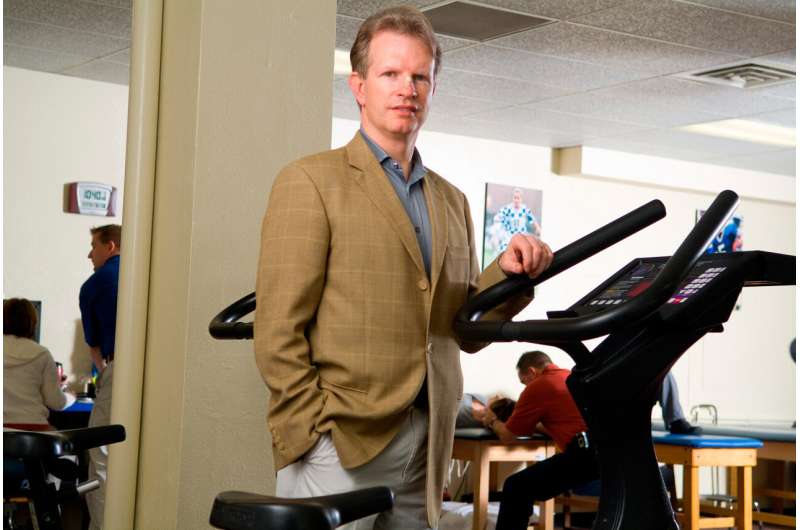 Adolescents can speed their recovery after a sport-related concussion and reduce their risk of experiencing protracted recovery if they engage in aerobic exercise within 10 days of getting injured, according to a new University at Buffalo study.

The new study shows for the first time that sub-symptom threshold aerobic exercise—meaning exercise that doesn’t exacerbate symptoms—when initiated within 10 days reduced a participant’s risk of persistent post-concussion symptoms by 48%.

“The study clearly demonstrates that strict physical rest until symptoms spontaneously resolve is no longer an acceptable way to treat sport-related concussion in adolescents,” said John J. Leddy, MD, first author, clinical professor of orthopaedics in the Jacobs School of Medicine and Biomedical Sciences at UB, and director of the UB Concussion Management Clinic at UBMD Orthopaedics and Sports Medicine.

“Our findings show that to accelerate recovery and reduce the risk of delayed recovery, physicians should not only permit, but they should consider prescribing sub-symptom threshold physical activity early after sport-related concussion,” he said.

Adolescents are the most vulnerable age group for concussions, and they take the longest time to recover.

The new findings are the result of a large body of work by Leddy and colleague Barry S. Willer, Ph.D., professor of psychiatry in UB’s Jacobs School, research director in the Concussion Management Clinic and senior author on the paper. Leddy and Willer have spent years investigating how concussions impact young athletes.

Their research, which is internationally known, has played a key role in the evolution of guidelines that no longer state that athletes recovering from concussions should be prescribed complete rest.

They began this line of research in 2000 after working together to develop guidelines for return to play after concussion for the International Olympics. They were interested in developing a safe and systematic assessment of exercise tolerance, since this was a known problem after concussion.

“We based our approach on how patients with heart disease are prescribed exercise, by identifying a safe threshold below which the patient can exercise,” said Leddy. “We developed our Buffalo Concussion Treadmill Test by adapting a cardiac treadmill test to stress the brain instead of the heart. Since we know that regular aerobic exercise is good for brain health, the goal was to use sub-symptom threshold exercise to see if it could help the concussed brain recover.”

“As the current study shows, this approach is non-pharmacological, safe and effective,” said Leddy, adding that no adverse events were reported.

Study participants were adolescents between the ages of 13 and 18 who had sustained a concussion while playing a sport. A total of 118 adolescents were included, with 61 receiving the aerobic exercise treatment and 57 receiving the placebo treatment of stretching exercises that did not elevate their heart rate.

Those who participated in the aerobic exercise group took a median of 14 days to recover from concussion versus 19 days for those in the stretching exercise group.

The current study differed from the team’s 2019 study in the following ways:

The use of heart rate monitors, in particular, revealed to the UB researchers a more robust picture of the aerobic exercise sessions the participants were pursuing at home.

“What we discovered is that participants were quite diligent in following their prescription and further, that those who followed the prescription or may even have exceeded the exercise prescription of 20 minutes per day recovered much faster than those that did not follow the prescription,” Willer said. “This finding is important because delayed recovery comes with substantial cost to adolescents, including academic difficulties, risk for depression and reduced quality of life.”

Leddy and Willer said there are a number of possible reasons why this approach is effective, related to the physiological and neurological benefits that stem from aerobic exercise, including enhancements to neuroplasticity (i.e. neuron repair).

“We are very pleased that the results of this second study provide much stronger evidence that the Buffalo Protocol is not only effective, but it is effective whoever provides the treatment and with all adolescent athletes who experience a concussion,” said Willer. “Importantly, the benefits of prescribed aerobic exercise were experienced by both genders equally.”

The UB research focused exclusively on adolescents recovering from sport-related concussion. Other investigations, focused on adults who have sustained a concussion in a non-sport setting, have found that such an approach can be effective but it doesn’t work as rapidly or effectively as it does for athletes. In adults, the aerobic exercise approach can work but, Leddy said, it usually has to be combined with other therapies.

“By contrast, this kind of sub-symptom aerobic exercise approach is often the only treatment that adolescent athletes need,” he noted.

Tags: aerobic, after, Exercise, study
You may also like 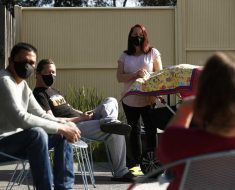 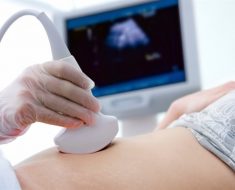 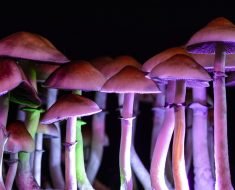 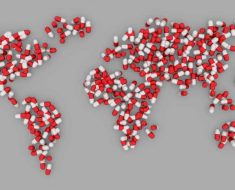 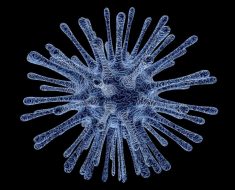