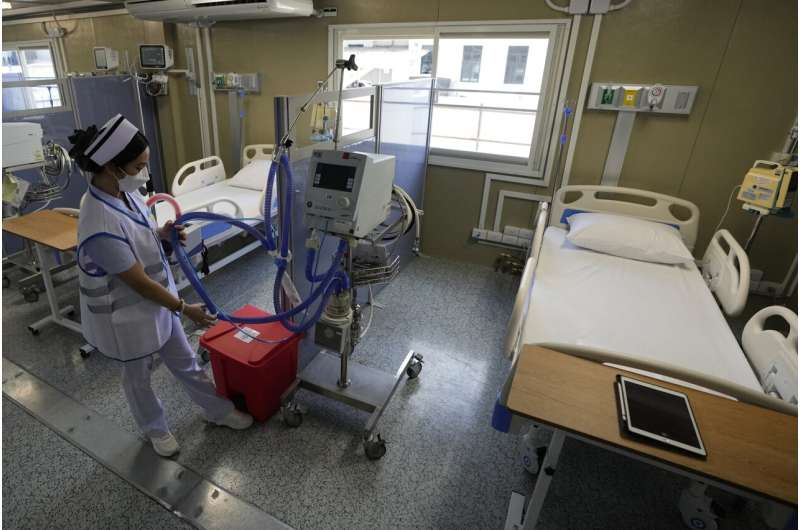 Health authorities in Thailand reported 6,087 new COVID-19 cases on Friday, setting a record for a second straight day, as concerns mounted over shortages of treatment facilities and vaccine supplies.

Officials also reported 61 deaths on Friday, bringing the total to 2,141.

Around 90% of Thailand’s 270,921 reported coronavirus cases and 95% of the deaths have been recorded during a surge that began in early April. There were 992 deaths in June, more than 15 times Thailand’s total for all of 2020.

The number of patients in ICUs and on ventilators has risen nationwide over the past two weeks.

The government’s Center for COVID-19 Situation Administration said 39% of the new cases reported Friday were in Bangkok, 25% in neighboring provinces and 36% in the other 71 provinces. Center deputy spokesperson Apisamai Srirangsan said Bangkok authorities must urgently set up isolation stations to separate infected people in their local communities and add beds for treatment of serious cases.

Critics since the beginning of the year have charged that the government of Prime Minister Prayuth Chan-ocha has failed to secure timely and adequate vaccine supplies, and efforts to obtain more have proceeded slowly.

Experts at a Health Ministry briefing on Friday painted a grim picture of how to prioritize who gets vaccinated. 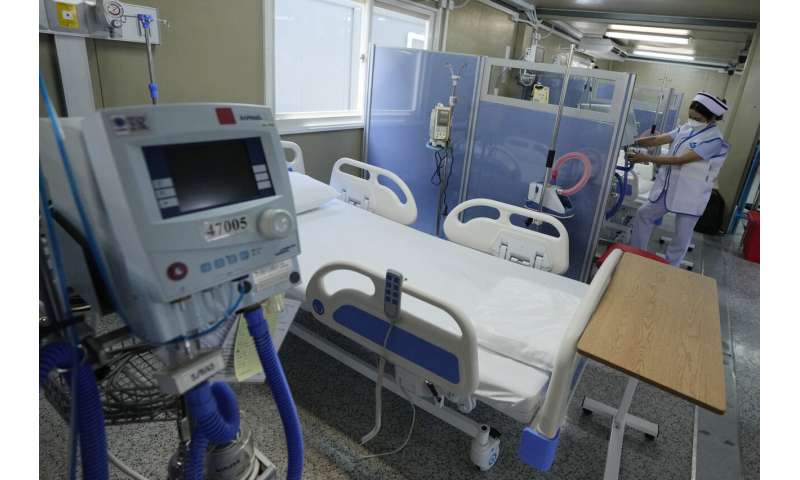 Epidemiologist Kamnuan Ungchoosak said the arrival of the delta variant of the virus, believed to be more contagious, could push the number of deaths up to 1,400 in July and more in coming months.

He said 80% of the deaths are among the elderly and people with chronic diseases, and if they are vaccinated it could significantly reduce the death rate while also lowering the demand for ICU beds. Around 10% of elderly and infirm patients die, while the rate for those age 20-40 is less than 0.1%, he said.

But at the same time, significant outbreaks are occurring among other groups, including people in construction worker camps and restaurant workers, who also need to be vaccinated, he said.

“We currently have closed the camps and businesses, but the number of cases is not declining and the economy is bad. But if we focus on old people and those who have chronic diseases, we might not have to shut down the businesses and the bed demands from these two groups will also decline,” Kamnuan said. 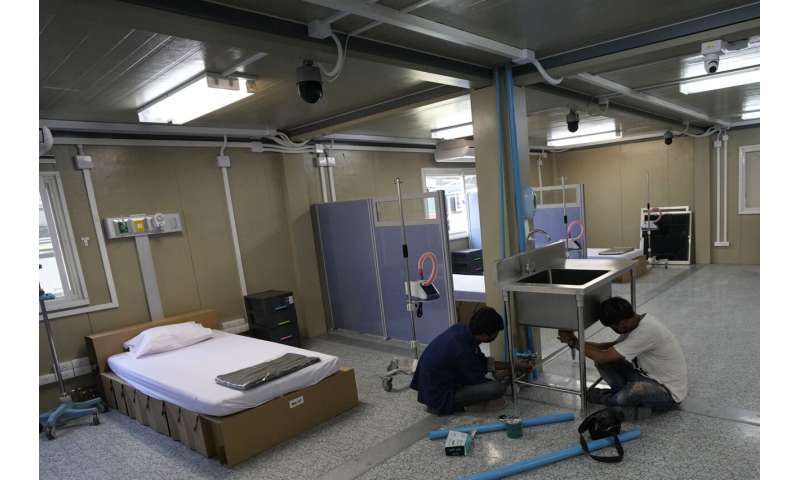 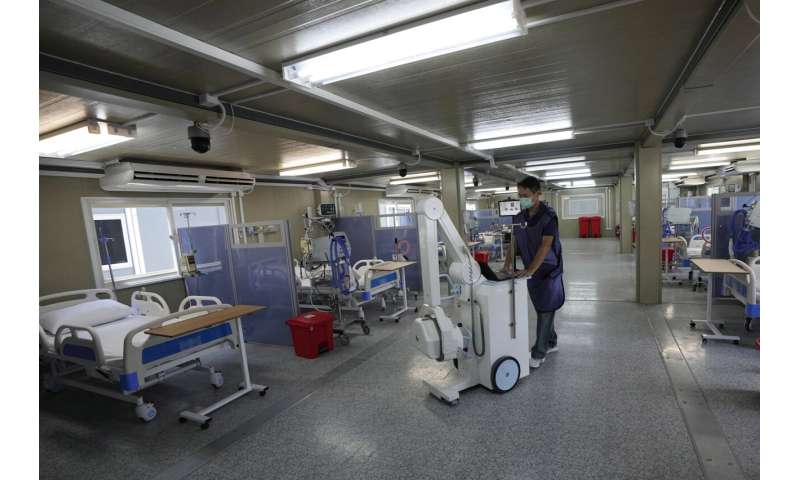 Prime Minister Prayuth has targeted mid-October for opening up the country to vaccinated visitors from abroad without quarantines.

Sopon Mekthon, chairman of the government’s subcommittee on COVID-19 vaccine management, said only 2 million of about 16 million old and infirm people have received vaccines.

Nakorn Premsri, director of the National Vaccine Institute, said a Thai company, Siam BioScience, was supposed to provide the country with 10 million doses a month of locally produced AstraZeneca vaccine, but that has been cut to 5-6 million doses. The company, owned by Thailand’s king, reportedly has had production problems. It also has contracts to provide vaccines to other countries.

Tags: conce, prompts, surge, Thai, virus
You may also like 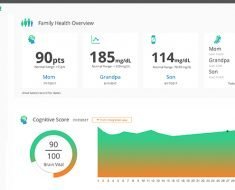 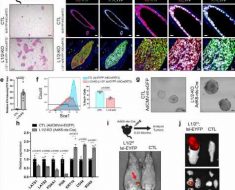 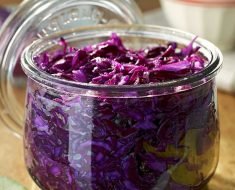 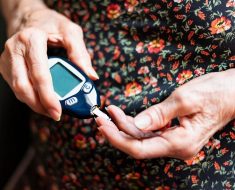 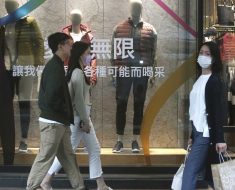 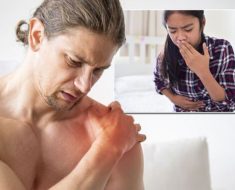