If you live in an urban area of the US, the number of alcohol outlets in your neighborhood is probably not related to your or your neighbors’ alcohol use. Although greater numbers of outlets have been related to more alcohol use and related problems, in recent studies it has also been shown that more outlets open in neighborhoods surrounded by areas where the demand for alcohol is greatest. Outlets typically open in low-income neighborhoods located near areas with high-income populations. Until this study, we did not know whether two key correlates of alcohol demand — income and population size — had long-term causal effects on the growth of number of outlets over time. In this study we show that income and population size have long-term multi-year effects on the growth of alcohol markets in neighborhood areas.

This new study conducted at the Prevention Research Center (PRC) of the Pacific Institute for Research and Evaluation in cooperation with researchers at Emory University, Rollins School of Public Health, Department of Biostatistics, looked at the determinants of the number of licensed bars, restaurants, and liquor stores across neighborhoods in 53 California cities from 2000 to 2013.

We found that growth of new bars and pubs was greater in lower income areas adjacent to areas with larger populations and higher incomes; that is, near to neighborhoods that show greater demand for alcohol. Showing that growth in the numbers of these outlets over time is affected by neighborhood conditions related to alcohol demand, we provide evidence of the direct causal effects of demand for alcohol on the development of alcohol markets in urban areas.

Study author, Paul J. Gruenewald, says that these processes lead greater numbers of alcohol outlets and problems to concentrate in low-income neighborhoods of cities. These problems include violent assaults and alcohol-related motor vehicle crashes. The neighborhoods experiencing these risks are not those that drive the formation of alcohol markets. 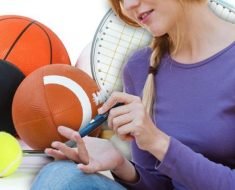 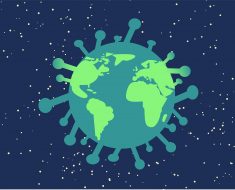 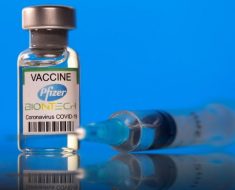 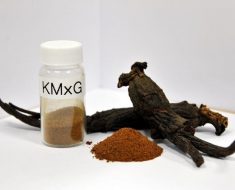 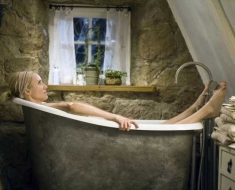