Olivia Wilde is getting some serious heat online after she posted a simple photo of herself kissing her son, Otis, on Instagram.

Finding hope in this ❤.

In the black and white pic, Olivia can be seen giving the 3-year-old a peck on the lips while he takes a bath. “Finding hope in this [heart],” she captioned the photo.

While plenty of people thought it was adorable, others unleashed some serious shade. “Kissing your kid like your husband. It’s not good for him,” one commenter wrote. “It’s gross,” said another. “That’s how kids get lip herpes. From adult lip kisses.”

Luckily, comments like “beautiful child” and “how lovely” were way more common than the mummy-shaming ones.

Unfortunately, she’s not the only celebrity mom getting shamed for posting a photo of herself kissing her child on the lips.

In December 2016, Hilary Duff got slammed for posting a photo on Instagram of herself kissing her son Luca on the lips at Disneyland. (She responded on Instagram with this: “For anyone commenting that a kiss on the lips with my four-year-old is ‘inappropriate’ go ahead and click a quick unfollow with your warped minds and judgment.”)

Victoria Beckham also got heat in 2016 for posting a similar photo on Instagram, where she kissed daughter Harper on the lips. (She didn’t respond publicly to the comments.)

Olivia hasn’t publicly responded to the criticism either, and frankly, she doesn’t need to. She’s the parent—everyone else needs to mind their own business. End of story.

Tags: mummy shamed, olivia wilde
You may also like 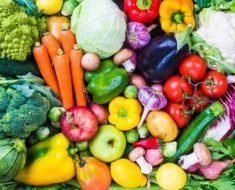 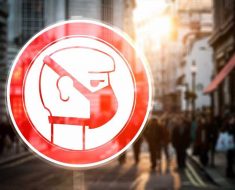 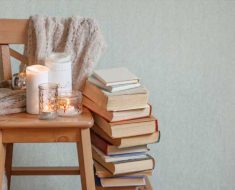 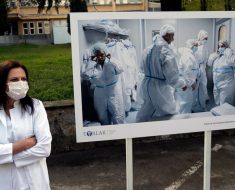