Up to 80 per cent of cases resolved themselves within two years without an operation, a study led by Imperial College London found.

Researchers said the ‘watchful waiting’ approach – in which ultrasound scans are used to make sure the cyst is not growing – could be far more widely used to avoid the risks of surgery. 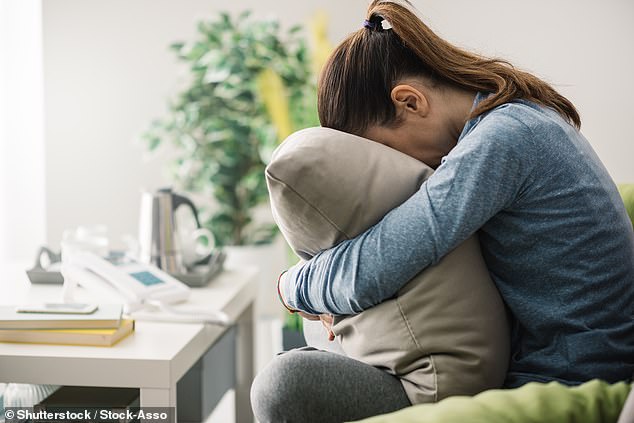 Ovarian cysts usually cause no symptoms, though they can cause pelvic pain and bloating in some cases (file photo)

Ovarian cysts are common and usually cause no symptoms, but in some cases can trigger pelvic pain and bloating.

The new study, published in the Lancet Oncology journal, reveals the risks of cysts causing problems has been hugely overstated.

The researchers tracked nearly 2,000 women from ten different countries, including the UK, in the largest trial of ‘watchful waiting’ ever undertaken. 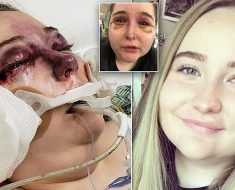 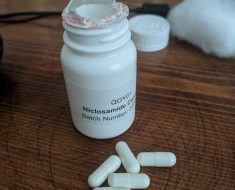 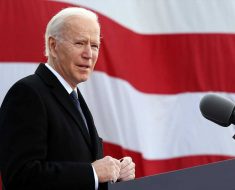 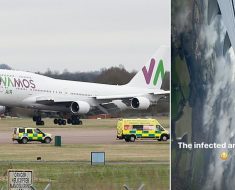 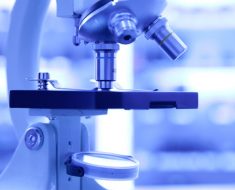 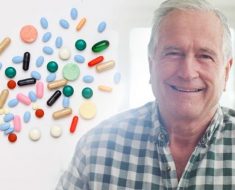