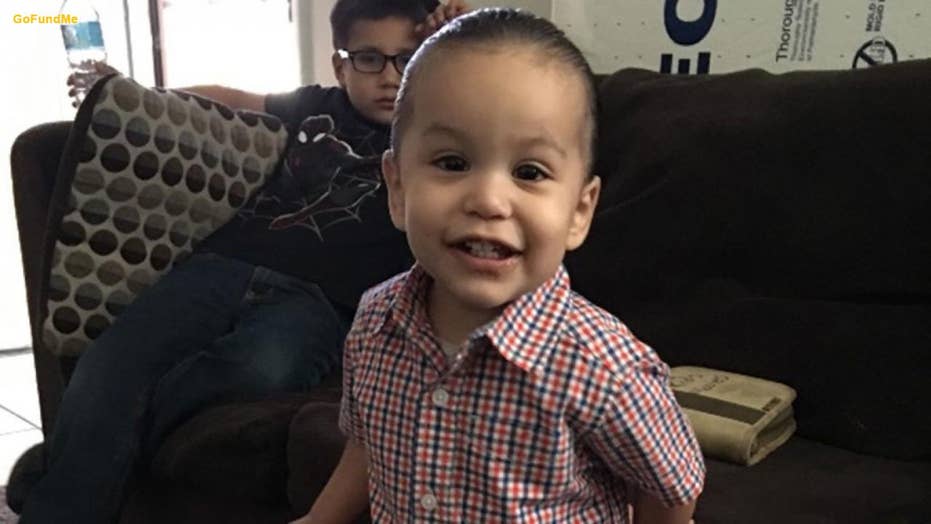 2-year-old Zion Gastelum died days after being found unresponsive in the recovery room of Kool Smiles dental clinic in Arizona. His family is now suing the clinic, saying his death could have been prevented.

The heartbroken family of a 2-year-old boy who died after a visit to the dentist last year is suing the Arizona clinic, claiming that a staff member repeatedly muted the alarm on a heart monitor that he was hooked up to, and that the oxygen tank he was supposed to be receiving supplemental air from was either faulty or empty.

Zion Gastelum’s mother, Veronica, brought her son to the Kool Smiles dental clinic in Yuma in December 2017 after it was determined that the boy needed crowns to address severe cavities. According to a police report obtained by ABC 15, anesthesiologist Aaron Roberts was contracted by the clinic and was supervising the procedure, and a dentist later told responding officers that the procedure had gone “well.”

According to the family’s lawsuit, while under general anesthesia Zion had nine of his baby teeth worked on, including root canals and crowns on six of them. The complaint alleges that X-rays or further investigative exams were not conducted to confirm that the nine procedures were necessary.

“Once these invasive procedures were complete, Zion was extubated and taken to a separate room for recovery from general anesthesia. Despite the fact that Zion was not awake and had not regained the ability to breathe on his own, the Kool Smiles dentists chose to leave Zion alone in order to begin procedures on the next child-patient(s),” the lawsuit alleges.

It goes on to allege that while Zion was in recovery, he was given supplemental oxygen from a tank, but “the oxygen tank was empty or not operating properly.” Veronica Gastelum allegedly entered the room after hearing her son’s heart monitor alarm and observed a staff member mute multiple times.

“Shortly thereafter, the alarm went off an additional three to four times – each time silenced by the Kool Smiles staff member – until the staff member finally removed the monitor from Zion and stated that the device does not work on children,” the lawsuit claims.

Gastelum said it wasn’t until she noticed that her son’s chest was not moving and that he had no pulse, that staff began to react to the situation. The toddler was rushed to Phoenix Children’s Hospital where he was diagnosed with brain damage caused by lack of oxygen and died four days later.

A medical examiner later ruled that his cause of death was “undetermined.”

An attorney for Roberts told the news outlet that it was “an isolated and unfortunate incident,” but that “there are a number of factors unknown to the press or public, but as a matter of policy, we cannot comment on pending or active litigation.” The attorney added that they were confident Roberts would be vindicated.

It’s not the first time that Kool Smiles, which has over 100 offices across 16 states and specializes in treating low-income families, has come under fire for unnecessary procedures and potentially harmful practices. In January 2018, the U.S. Department of Justice said it settled a False Claims Lawsuit with the company resulting in a $23.9 million fine.

A spokesman for the clinic told ABC 15 that the doctors and staff “continue to extend their sincere, heartfelt sympathy to the Gastelum family. Since 2007, the office has safely and compassionately provided needed dental care to thousands of families. Respectfully, we have no further comment as this matter is pending litigation.”

Tags: after, alarm:, as, dental, died, empty, heart, hooked, lawsuit, muted, oxygen, procedure, staff, tank, to, Toddler, up, Was, who
You may also like 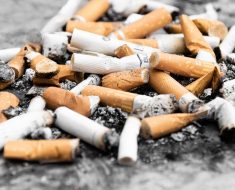 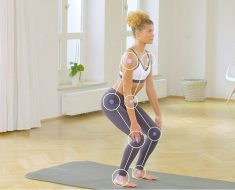 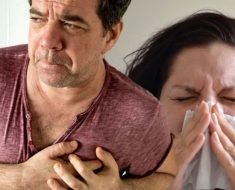 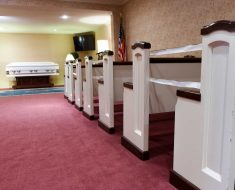 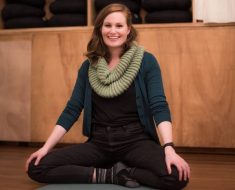