As the death toll from vaping reaches 39 and the number of illnesses exceeds 2,000, the White House is taking steps to combat e-cigarette use among young people.

On Friday, President Donald Trump said he will move to increase the legal vaping age as early as next week, while also backpedaling on a previous announcement to consider banning flavored e-cigarettes.

“We’re going to be coming out with a very important position on vaping,” Trump said. “We have to take care of our kids, most importantly, so we’re going to have an age limit of 21 or so.”

In September, the president said his administration was considering a ban on flavored vaping products to curb the appeal to minors. Vaping manufacturers and users pushed back, and Trump hedged his statement on Friday.

“We have a lot of people to look at, including jobs, quite frankly,” he said. “Because, you know, it’s become a pretty big industry.”

News of the planned legislation comes after leading e-cigarette distributor Juul Labs announced it will no longer sell their mint-flavored products, which are particularly popular among teens. The company said it would immediately stop selling them online and cease filling orders to distributors.

The move was prompted by a recent study that showed Juul is the go-to e-cigarette brand among teens, and that the mint and fruity flavors are the most popular, according to the survey published Tuesday. Juul has already said that they will stop selling their flavored pods, like mango and watermelon, in the U.S. With the additional removal of the mint, only the plain nicotine flavor is left.

“These results are unacceptable and that is why we must reset the vapor category in the U.S. and earn the trust of society by working cooperatively with regulators, Attorneys General, public health officials and other stakeholders to combat underage use,” K.C. Crosthwaite, CEO of Juul, said in a statement. “We will support the upcoming FDA flavor policy and will follow the PMTA [premarket tobacco product applications process.”

Last year, Juul reduced marketing on their social media channels after the FDA ordered them to curb teen e-cigarette use.

On Friday the Centers for Disease Control also shared a new development in the investigation of deaths and illnesses related to vaping.

The CDC’s findings linked vitamin E acetate — an additive oil used in the making of e-cigarettes — to samples from a number of sick people, pointing to a possible culprit of vape-related lung damage and deaths.

“This is the first time that we have detected a potential chemical of concern in biologic samples from patients with these lung injuries,” the CDC said in a statement. “CDC continues to recommend that people should not use e-cigarette, or vaping, products that contain THC, particularly from informal sources like friends, or family, or in-person or online dealers.”

Anne Schuchat, principal deputy director at the CDC, called it a “breakthrough” in their investigation. 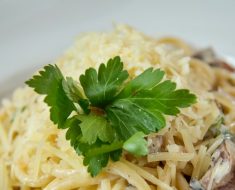 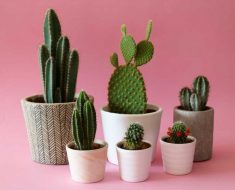 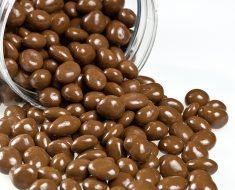 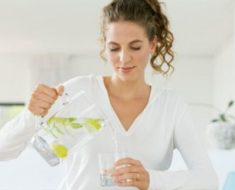