The UK has fewer doctors, nurses and beds than other western countries, according to a leading doctor.

Dr Chaand Nagpaul, council chariman of the British Medical Association (BMA), said: ‘The NHS has been systematically and scandalously starved of resources for years.

‘It’s not just the channel that separates us from our European neighbours, but a vast funding gap equating to 35,000 hospital beds or 10,000 doctors. We’re being run ragged.’

This comes after the Prime Minister Theresa May announced last week the NHS, which turns 70 next month, will receive an extra £20 billion a year by 2024.

Although Dr Nagpual welcomes the health service’s additional funding he added it is ‘well short’ of what the NHS needs with supplies being required immediately. 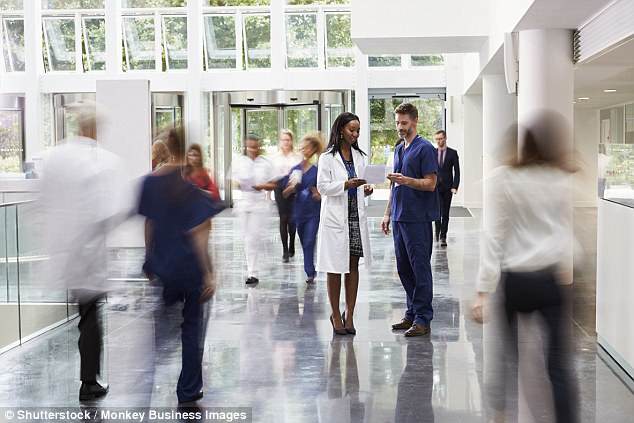 The UK has fewer doctors, nurses and beds than other western countries, doctor warns (stock)

HOW MUCH MORE WILL THE NHS RECEIVE UNDER THE PRIME MINISTER’S PLANS?

In June 2018, Prime Minister Theresa May announced a £20 billion annual spending boost to the NHS.

In a major speech in London, the Prime Minister promised a funding injection to ‘secure our greatest national inheritance for generations to come’.

She says the extra cash – worth £394 million a week – must come hand-in-hand with a new drive to tackle waste and bureaucracy.

MPs said the money must be conditional on the health service taking action to cut excess spending on everything from agency nurses to rubber gloves.

There are already fears that middle-class families could face tax pain to pay for the announcement, which is designed to mark the 70th anniversary year of the NHS.

Mrs May has insisted the new settlement will be funded in part by a ‘Brexit dividend’ generated by the UK no longer having to pay EU membership fees.

Yet she conceded the country will need to contribute ‘a bit more’ to cover the full cost of the extra funding.

‘The investment is still well short of what’s needed’

Speaking at the BMA’s annual representative meeting in Brighton, Dr Nagpaul added: ‘The Prime Minister’s belated and desperately needed announcement of increased NHS funding after years of denial is a positive step.

‘But the investment is still well short of what’s needed and we need it now.

‘We will continue to campaign to be at parity with our European neighbours.’

He said: ‘It’s shameful that some hospitals resort to charging sick patients and relatives more in car parking fees than they’d pay in the high street outside.

‘Shameful that NHS England is pressurising GPs to tell patients to buy medications over the counter instead of issuing an NHS prescription.

‘Expecting elderly patients, those on low income or chronic debility to start paying for a range of treatments including fungal infection, scabies and eczema.

‘And if they can’t afford it, should they just suffer and do without?’

Speaking of the state of the NHS, Dr Nagpaul added: ‘Do you remember when winter pressures only happened in the winter? We now have an all-year crisis.

JUST HOW STRETCHED IS THE NHS?

Waiting times at over-stretched A&E units are at their worst level since records began, according to official figures revealed April 2018.

Experts said the NHS was in the grip of an ‘eternal winter’ and many hospitals are still struggling to cope with the unprecedented pressure.

Health and Social Care Secretary Jeremy Hunt was forced to admit it was the ‘worst winter ever’ amid a severe outbreak of flu and cold weather.

Chiefs cancelled thousands of operations in a controversial move to ease pressure. And experts have suggested this may be the only option to stop a crisis next year.

The latest monthly data from NHS England also shows that waiting times for routine operations, such as knee and hip replacements, are at their highest since 2004.

And violent assaults on staff have risen by 10 per cent in a year – partly driven by frustration with waiting times.

‘Today we may be in the midst of summer, but in the NHS it’s still winter.’

This comes after a BMA survey suggested 78 per cent of doctors believe a lack of NHS funding is affecting patient safety and the quality of care they receive.

The survey of more than 8,000 doctors also implied 74 per cent of medics think financial targets take priority over patient care.

Some 76 per cent of doctors surveyed said waiting times for patients and NHS services overall have worsened in the last year, while only five per cent think staff levels are adequate.

Meanwhile, 95 per cent of doctors admit they are fearful of making mistakes, with 55 per cent worried they will be blamed for errors that occur due to staff pressures or system failures. 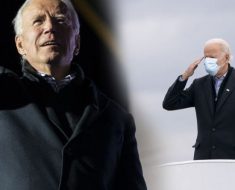 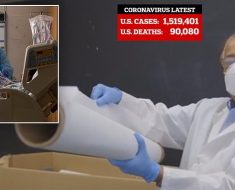 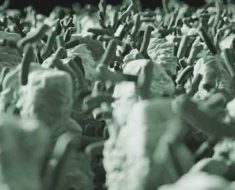 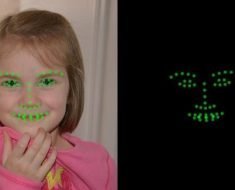 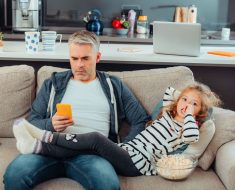 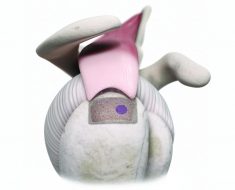