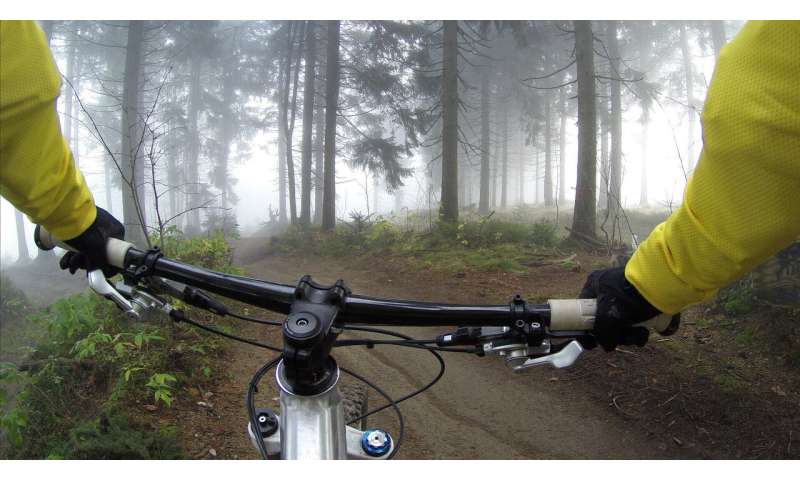 High-intensity interval training is a popular workout that often results in faster fitness and health gains than other types of exercise. However, the intense workout is fatiguing and painful.

Past studies have shown that exposure to virtual reality—in which people experience a simulated world—can help medical patients, ranging from hospitalized patients to those suffering from chronic back pain, better manage their pain. Encouraged by these results, Carly Wender, a doctoral student in the College of Education’s department of kinesiology, wanted to investigate whether using virtual reality during high-intensity cycling could similarly reduce pain from exercise.

“This experiment is an important first step in the future of combining exercise and virtual reality,” said Wender, who completed the study as part of her doctoral work. “With continued exploration, this combination may increase adherence to and effectiveness of physical activity for healthy individuals, as well as for those with various hinderances to physical activity.”

The study tested 94 healthy adults without a high likelihood of motion sickness. All participants donned a virtual reality headset and then completed three 30-second cycling sprints, each followed by four minutes of recovery. Half of the participants cycled while viewing a dynamically changing cityscape, in which participants felt as if they were interactively cycling through a virtual city. The other participants, those in the control condition, viewed a non-interactive, static picture of the same cityscape and were asked to mentally imagine cycling through the city while they completed the same cycling workout.

“This is one of the first studies to demonstrate the ability of VR to reduce pain when engaging in highly intensive exercising that is known to induce significant pain,” said study co-author Sun Joo (Grace) Ahn, associate professor of advertising and founding director of the Games and Virtual Environments Lab in the Grady College of Journalism and Mass Communication. “Given the rising interest in VR technology for sports training, these findings lend empirical support to its potentials.”

Tags: cycling, during, eases, leg, muscle, pain, reality, virtual
You may also like 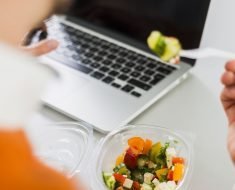 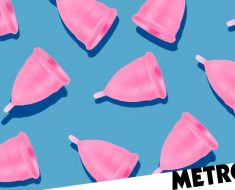 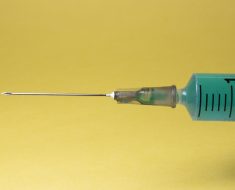 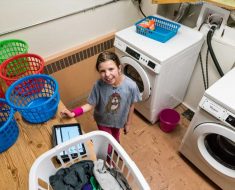 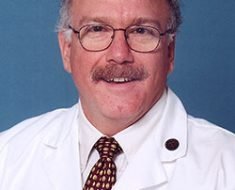