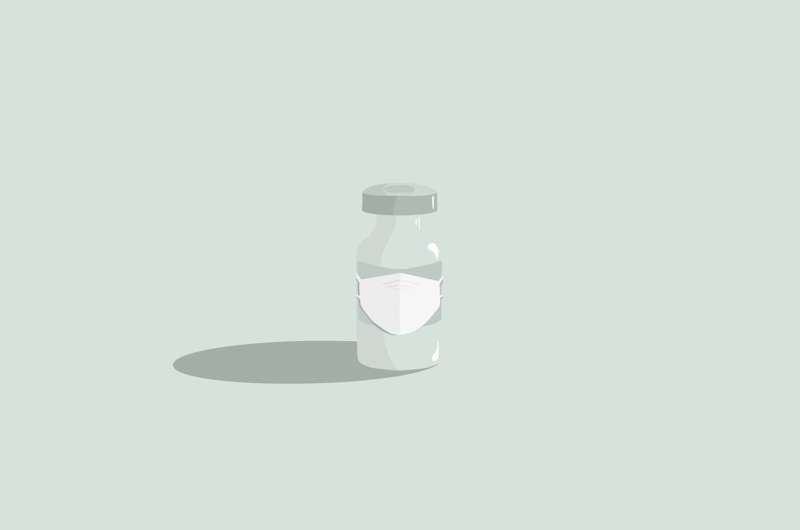 Wealthier nations should pay a COVID-19 vaccine tax as part of the price they pay to manufacturers, to ensure a fairer distribution of the jab to poorer nations, argues a political scientist in the Journal of Medical Ethics.

Taxation is fairer than the current donation model because it better reflects the ability of a country to pay, and it would boost the coffers of efforts such as COVAX, the international initiative dedicated to buying and distributing vaccines for the world’s poorest, says Andreas Albertsen of Aarhus University, Denmark.

In January this year, Tedros Adhanom Ghebreyesus, World Health Organization director, declared that the unequal distribution of vaccines placed the world on the “brink of a catastrophic moral failure.”

But since then little has changed, and as things stand, rich countries are currently vaccinating children, while many vulnerable older people around the globe haven’t even had their first dose, highlights the author.

Diverting foreign aid to vaccine provision instead would cut the funds available for much needed poverty relief, and it would allow those countries who give very little in foreign aid to carry on doing so, suggests the author.

So that isn’t a viable or morally justifiable solution, he contends. But a vaccine tax could be. And this is how it could work, he proposes.

“For every vaccine bought, a fraction of the price paid for the vaccine is set aside to create a fairer vaccine distribution. Under the vaccine tax scheme, the selling firm is responsible for transferring the money raised in this way to COVAX,” he explains.

This proposal isn’t an alternative to COVAX. Rather, it would be an additional source of revenue for the scheme, he clarifies.

While the manufacturers would be responsible for paying the tax, they would be in a strong position to make the buyers cover this expense, he points out. This would ensure that every purchasing country would also contribute to more equitable global distribution of the vaccines.

And the contribution would be proportional to how much they spend on jabs for their own populations.

If the fraction of the purchase price were set at 1%, for example, 10 vaccines would be redistributed to low-income countries for every 1000 vaccines purchased, he suggests.

To encourage vaccine manufacturers to get on board, COVAX could stipulate that it will only buy vaccines from companies complying with the tax. Similarly, patent legislation could be changed to include a clause requiring all applicants to adhere to the vaccine tax rules, he suggests.

Another option might be to make public funding for vaccine research conditional on participation in the vaccine tax scheme.

“The vaccine tax is not a radical proposal. It is conceived as a piecemeal improvement of a system that is flawed in many ways. It cannot be expected to address all these flaws,” acknowledges the author.

Tags: nations, Should, stump, Wealthier
You may also like 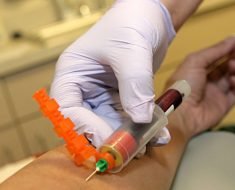 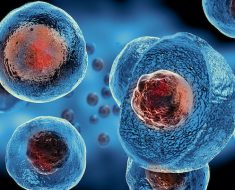 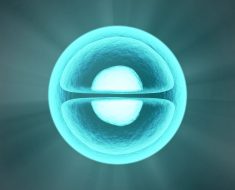 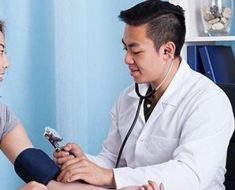 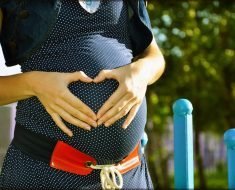 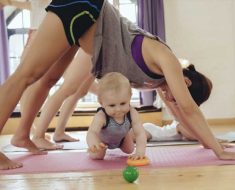