Home
Health News
What would it take to set up an African drug discovery ecosystem? 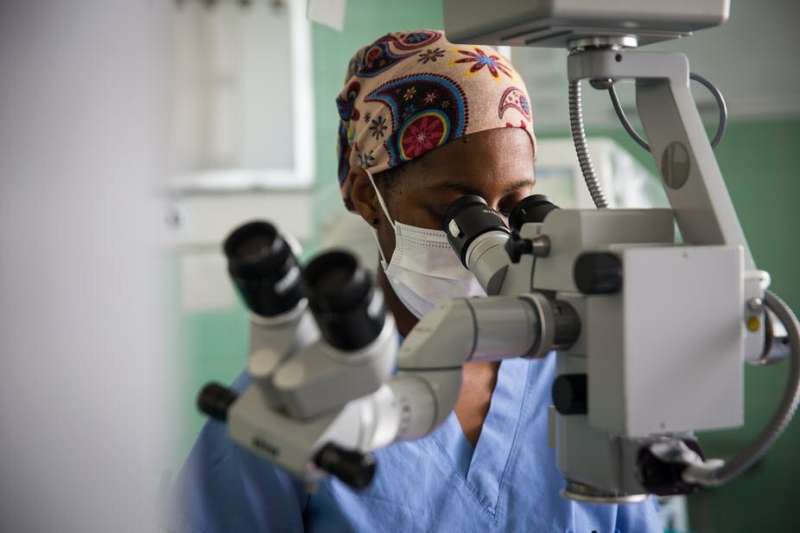 Africa has great potential for drug discovery. The continent has natural resources, indigenous knowledge and human capacity. And it has the need: it bears more than 20% of the global disease burden. There are many internationally recognized African scientists undertaking cutting edge research. But a lack of resources makes it difficult to conduct world class science. A team of African biochemists, cell biologists and bioinformaticians shares some thoughts on what it would take to establish an Africa-wide drug discovery ecosystem. The authors are the key members of the COVIDRUG-AFRICA Consortium—the consortium for rapid COVID-19 drug development in Africa.

What are the challenges to drug discovery?

Access to infrastructure, long-term funding and supply chain constraints are among the challenges.

For many other countries in Africa, expenditure on R&D is non-existent. China, the U.S., Israel and Germany, in contrast, spend on average between 2% and 4% of GDP on R&D. These countries are among the world’s top drug producers.

Drug discovery research in Africa receives modest but essential international funding through philanthropic foundations and selected pharmaceutical companies. However, substantial, focused initiatives for long-term funding are uncommon. An exception is the H3D Center at the University of Cape Town in South Africa. It did pioneering work in collaboration with the Medicines for Malaria Venture on a promising new antimalarial compound.

Funding calls are often restricted to diseases specifically associated with Africa. The unintended consequence is that the breadth of research supported in some of the world’s countries cannot be matched in Africa. This can stifle innovation.

Another factor holding back African research is the lack of strong collaborative networks between African laboratories and institutions. This is largely due to university policies and limited funding.

An often overlooked hindrance to drug discovery is the inefficient supply chain for reagents and consumables within the continent. The long delays and administrative burden of sourcing and obtaining chemicals often means that promising projects become impractical.

Where are the problems in the process?

To understand the weak spots and opportunities, it helps to look at the process of drug discovery.

The early phase involves generating collections of chemical compounds. This is achieved using synthetic chemistry, extraction from natural sources. It can also be done by identifying promising compounds for re-purposing using computational methods. Promising compounds are subjected to laboratory assays to predict their potential behavior in the body and suitability as medicines. There is little activity in this area in African countries. The main reason is infrastructure shortcomings. Researchers don’t have the advanced analytic instrumentation required for the assays.

The early phase of the drug discovery process is followed by animal testing and additional pre-clinical assessment of compounds. The final phase is clinical trials in human subjects. Costs and infrastructure requirements mount up as the process goes on.

There is scope for significant improvement in all these aspects. But the most pressing need is, arguably, expanding synthetic chemistry capacity beyond South Africa. What is holding this back is predominantly access to infrastructure.

A workable strategy would involve strengthening the early phase of the pipeline and then collaborating in later phases. This approach is likely to succeed and instill confidence in funders to further invest in sustainable drug research capacity development.

Additionally, governments could dedicate a fraction of their GDP to support research and development and facilitate customs clearance for chemicals and reagents and make it economically attractive for vendors to establish local entities.

Why not let wealthier countries do this work?

Pharmaceutical companies mostly focus on diseases that heavily affect the western world because of the substantial financial returns. Moreover, they have a financial incentive to focus on medications for chronic conditions that require a persistent or lifelong commitment from patients. Diseases that primarily affect Africa, notably infectious diseases, are at the back of the queue for pharmaceutical companies.

The COVID-19 pandemic has showed that in times of crisis, developed countries will prioritize their citizens. African self-sufficiency in vaccines and chemotherapeutics is thus vital.

Escalating pathogen resistance to existing therapeutics for endemic diseases is another reason to pursue drug discovery.

Africa’s store of indigenous knowledge, combined with natural resources that are not found elsewhere, creates an opportunity for natural product drug discovery.

Organisms may contain diverse chemotypes of compounds that are absent in synthetic compound collections routinely used for discovery purposes. About four decades ago, more than 80% of drugs were prominently from natural product sources or synthetically modified from natural compounds. Recent data indicate that almost half of the drugs approved since 1994 are still based on natural products. And there are many more natural sources to explore.

Another reason for African countries to look for new drugs is the continent’s genetic diversity—which is greater than that of other regions. Populations may differ in their susceptibility to or tolerance of a particular drug treatment. African populations also possess a number of genetic adaptations that have evolved in response to diverse climates and diets, as well as exposure to infectious diseases.

Even minor genetic differences could affect the pharmacokinetics of drugs, including altered metabolism of drugs that results in a decreased therapeutic response and increased toxicity. There is also a socio-economic case to be made for hosting and expanding drug discovery programs in Africa. Stronger drug discovery capacity could produce companies serving various aspects of the pharmaceutical development pipeline. This would be an economic stimulus. 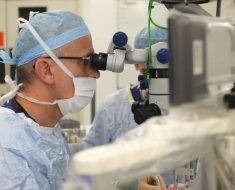 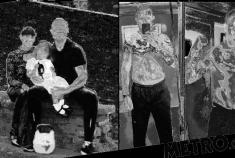