Home
Health News
When you crave ice, this is what it really means

In the middle of summer, when you’re overheating and don’t have access to the beach or a pool, nothing cools you down quite like ice does. Just a few cubes of icy goodness added to your drink of choice can make all the difference — and it’s easy to find yourself going through a whole tray of the cold stuff in a matter of hours (just avoid chewing it). But if you find yourself craving ice often, there’s probably a reason beyond the hot weather.

According to Dr. Sarina Pasricha, your craving for ice could actually be a condition known as pica. “In medical terms, pica is a disorder defined by a desire to eat substances that lack any nutritional value,” she explained to Healthline. And those with have a desire to specifically crave and eat ice (which, as we all know, is no more than water), have a type of pica called pagophagia.

Your craving for ice may be a sign of anemia

According to Refinery29, pagophagia can be a sign of anemia, meaning you could actually be iron deficient. Other symptoms of anemia include fatigue and shortness of breath. If you experience these symptoms, along with a craving for ice, you should seek out professional help. “Most people who crave ice turn out to be anemic,” Melissa Hunt, associate director of clinical training in the Department of Psychology at the University of Pennsylvania, confirmed. The reason anemic people tend to turn to ice? “In anemic people, chewing ice increases oxygen in the brain, resulting in a feeling of greater alertness,” she said.

And although you wouldn’t think it, Healthline points out that regularly consuming ice (and all the chewing that comes with it) can lead to tooth damage and dental problems, so it’s important you recognize the craving and work out how to manage it.

Tags: crave, ice, is, it, Means, Really, this, What, when, you
You may also like 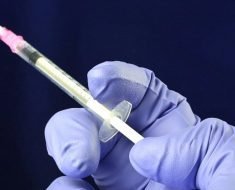 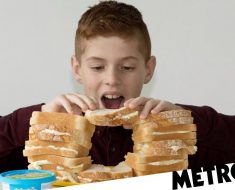 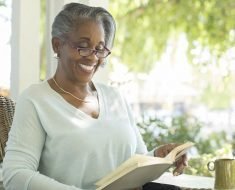 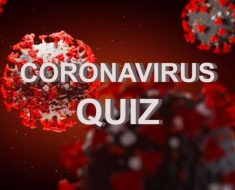 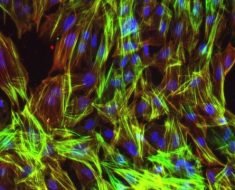 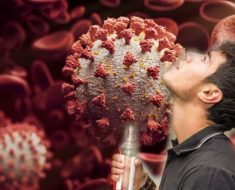