Home
Health News
Why men are missing from the fertility debate

Discussions about fertility mostly focus on women, keeping men out of the debate. And when they are included, it is only married and heterosexual men who make it to the studies and data. According to the latest research, it is vital to explore the gender issue in fertility research. Their study focused on the Demographic and Health Surveys (DHS), which have been widely-used in low and middle-income countries over the past several decades to understand demographic processes and family building.

The study finds these important data engage in unintentional, yet highly consequential practices of designing the surveys differently for men versus women, producing gender inequalities. Dr Jasmine Fledderjohann, one of the researchers said, “First, we wanted to know, across time and place, were men included in the surveys at all? Then, if men were included, which men were included? And how did choices about which men to include lined up to choices about which women to include?

The study then focused on the kind of questions the men were asked and how those questions shaped the survey and the conclusion drawn from it. The research identified two processes through which surveys had the potential to render male infertility invisible, Firstly, identifying who to survey in an exclusionary way and secondly, asking survey questions in a way that selects out some groups/issues.

By compiling information about survey samples in the DHS, and combining this with a qualitative examination of survey design, they identified areas of men’s invisibility across time and place. While the inclusion of men in DHS samples had increased over time, some men (e.g. single, divorced and transgender) remained missing in many survey settings.

This, said the authors, was problematic from a reproductive justice perspective. Survey results, which both reflected and contributed to men’s invisibility, were widely used as an evidence base for family and population policies. Men’s invisibility from data and research, therefore, has the potential to make them invisible in policy discussions about family building too.

“The good news is, the availability of data for men has increased over time, although men in some regions are comparatively neglected,” adds Dr. Fledderjohann. “For example, relative to the availability of surveys for women, there are fewer data available for men in Latin America, North Africa, and parts of South Asia than for sub-Saharan Africa.”

Dr Fledderjohann stated that even where men were surveyed, the way questions were asked limited our ability to understand some family building processes — for example, infertility in the context of polygyny. She also pointed out that there are some negative consequences to being left out of data for men. For example, support for difficulties conceiving is available only to those whose needs are recognised.

“In short, this is an issue that impacts men and women alike. It both reflects and creates a specific notion of who should take responsibility for family building and there’s great potential for both men and women to be disadvantaged in this process,” Fledderjohann said.

However, there can also be some benefits to invisibility. Where reproduction is not seen as men’s domain, the blame for reproductive failure tends to fall on women’s shoulders. The findings appeared in the Journal of Population Horizons. 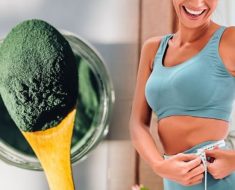 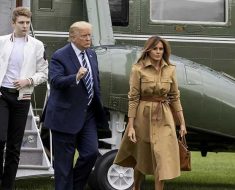 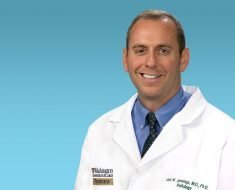 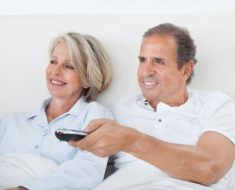 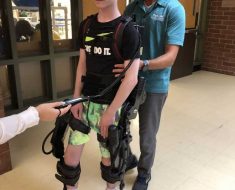