Do ideologically extreme politicians deemed “polarized” misrepresent a more moderate populace? According to the article “The Delegate Paradox: Why Polarized Politicians Can Represent Citizens Best” published in the October 2018 issue The Journal of Politics by Douglas J. Ahler and David E. Broockman, that’s not the case. In fact, they argue, enacting campaign finance or election reform to reduce polarization in government would likely degrade the quality of political representation. The authors note that they are not arguing that increasing polarization would necessarily improve representation. “Rather, the level of elite polarization simply implies very little about how well politicians are representing citizens’ views.”

This runs contrary to polarization literature that often argues that citizens would be more satisfied with representatives with mixed positions. “However, when we presented citizens with politicians who met this criterion,” the authors write, “they did not appear to gravitate to them; they tend to prefer politicians who match their issue views, regardless of the ideology those positions imply.”

The authors point to the candidate Donald Trump, politically extreme on some measures but overall ideologically moderate. However, they write, “Trump’s issue stances and not his ostensibly moderate unidimensional ideology won him support during the primaries.” Trump voters were not drawn to his generally moderate views but rather his conservatism on immigration or liberalism on taxes.

The authors caution that scholars may be led astray if they focus on maximizing the measured ideological moderation of elected officials. “It would be facetious to anoint Trump as representing the vast majority of Americans very closely because his ideologically mixed pattern of views leads him to be measured as ideologically moderate.” 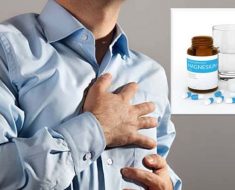 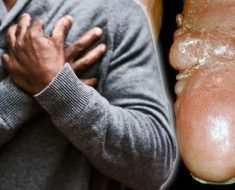