At first, doctors just said that a Nebraska woman's runny nose was caused by allergies, plain and simple. But the woman, Kendra Jackson, knew it had to be something else.

In 2013, Jackson was in a car accident, and she hit her face on the dashboard, according to KETV-7 ABC. Several years after that, her symptoms started: an endless runny nose, painful headaches and trouble sleeping.

"[It was] like a waterfall, continuously, and then it would run to the back of my throat," Jackson told KETV-7 ABC.

It wasn't until Jackson saw an ear, nose and throat specialist at Nebraska Medicine in Omaha that she learned her runny nose wasn't from allergies, but in fact cerebrospinal fluid (CSF) leaking from her brain. Doctors told Jackson that she was losing about 8 ounces (237 milliliters) of fluid a day. (The brain produces roughly 17 ounces [503 mL] of CSF a day, Live Science previously reported.)

Though brain fluid leaking out of your nose certainly sounds alarming, people may have the condition, known medically as CSF rhinorrhea, for years before serious problems emerge, according to the New York Eye and Ear Infirmary of Mount Sinai. One such complication is bacterial meningitis, a serious infection that causes inflammation of the meninges, or the lining of the brain and spinal cord.

The team identified the source of the leak: a very small hole between Jackson's skull and nostrils. Entering through the nose, the doctors were able to plug up the leak with some of Jackson's own fatty tissue, KETV-7 ABC reported. She's expected to make a full recovery. 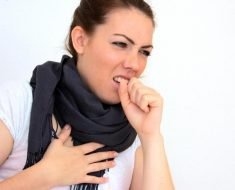 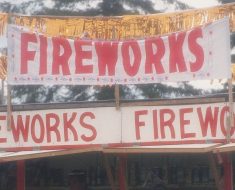 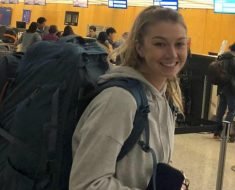 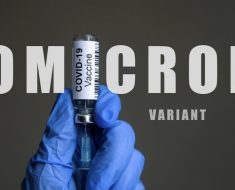 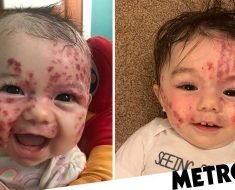