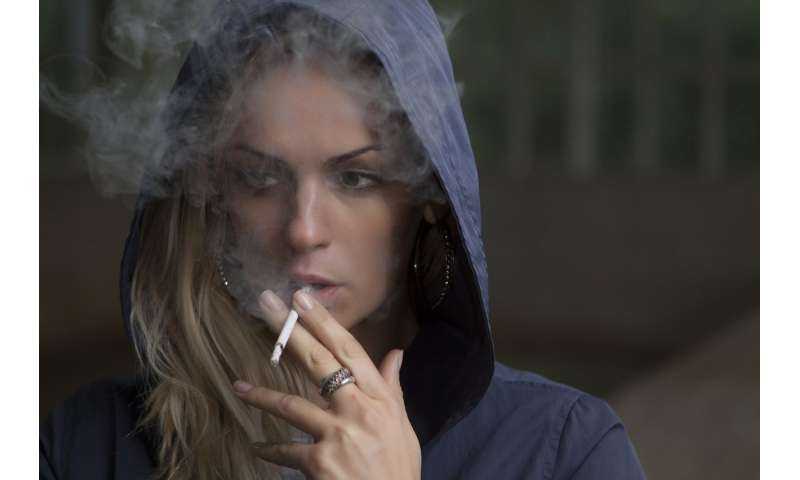 Women are half as likely to quit smoking as men, according to research presented at the 2019 Canadian Cardiovascular Congress (CCC). Affordability of smoking cessation medications was another barrier to success.

CCC 2019 takes place 24 to 27 October in Montréal, Canada. Visiting faculty from the European Society of Cardiology (ESC) will participate in joint scientific sessions with the Canadian Cardiovascular Society (CCS) as part of the ESC Global Activities program.

“In our study, women had a higher prevalence of anxiety or depression than men (41 percent versus 21 percent, respectively), which potentially disturbed the smoking cessation process,” said study author Dr. Carolina Gonzaga Carvalho, of St. Michael’s Hospital, Toronto, Canada. “Hormonal or social factors might also play a role. Our observational study cannot answer why but it speaks to the need for gender analysis and treatment specific to sex.”

Tobacco smoking is the leading cause of preventable death around the world. Smoking cessation programs help some people quit, but few studies have assessed their effectiveness in certain populations. This study examined the predictors of success in quitting or reducing smoking in patients attending a smoking cessation clinic at St. Michael’s Hospital, an inner-city cardiac center.

The retrospective analysis included 233 patients who attended the clinic at least twice between 2008 and 2018. Participants received individualized medical counseling, and if necessary, prescription of medications, such as nicotine replacement therapy (gum, lozenge, patch, inhaler, spray), bupropion, and varenicline, according to the patient’s preferences and contraindications.

The average age of patients was 56 years and 35 percent were female. Participants reported smoking an average of 18 cigarettes per day for 37 years. Two-thirds (66 percent) had dyslipidemia, 66 percent had hypertension, 44 percent had coronary artery disease, and 28 percent had depression or anxiety.

After six months, 58 (25 percent) of participants had quit smoking and 68 (29 percent) had reduced the daily number of cigarettes by more than 50 percent. In logistic regression analysis, the total number of visits (odds ratio (OR) 6.35), varenicline use (OR 2.40), female sex (OR 0.49), and medication affordability (OR 0.33), were independently associated with quitting or reducing smoking by more than 50 percent.

“The number of clinic visits was the strongest predictor of successfully quitting or reducing smoking,” noted Dr. Gonzaga Carvalho. “This highlights the importance of these appointments, when counseling was provided, and medication was reviewed and adjusted as needed.”

Prior studies have shown that varenicline use is associated with greater success in quitting smoking when compared to placebo and other medications, and the current study agrees with these findings. “Varenicline decreases withdrawal symptoms and may have reduced craving for nicotine among our patients, potentially reducing relapse,” said Dr. Gonzaga Carvalho.

She concluded: “Our study emphasizes the need for sex-specific interventions and financial coverage of smoking cessation medications. Our message to smokers is that smoking cessation is achievable with help. Get assistance and connect to a smoking cessation program, where individual needs will be assessed, and a plan to quit smoking will be developed. The sooner, the better.”

Dr. Anique Ducharme, Scientific Programme Committee Chair of CCC 2019, said: “This study provides important insights to help the clinician discuss smoking cessation with their patients. A gender-specific approach is eagerly needed in order to achieve good results for women as well, potentially addressing anxiety or depression, hormonal and social factors which all seem also to play a role.”

Tags: difficult, find, it, more, quit, Smoking, to, Women
You may also like 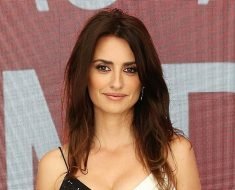 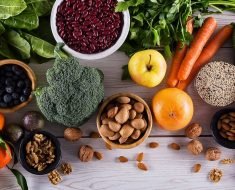 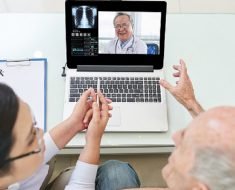