Zika virus cases in Hyeres, a French Riviera town in southern France, in August have been confirmed by the European Centre for Disease Prevention and Control. There were three cases determined to have been acquired locally rather than being brought into the country by travellers. This is different to the approximately 2,400 cases of Zika detected in Europe since 2015, when the outbreak in South America began, as those cases were brought into Europe by tourists visiting other continents.

All three cases occurred around the same time, which has lead investigators to believe they were all part of the same transmission cycle.

The people struck down by the disease have recovered and local health authorities say the risk to residents and travellers to the region is low.

“It’s one thing for travellers to come back to a country with a disease, that happens all the time,” Professor James Logan, head of the department of disease control at the London School of Hygiene and Tropical Medicine, told The Telegraph.

He added: “It’s another thing completely when a disease is transmitted locally as it demonstrates capacity. We now have a new exotic disease in Europe. 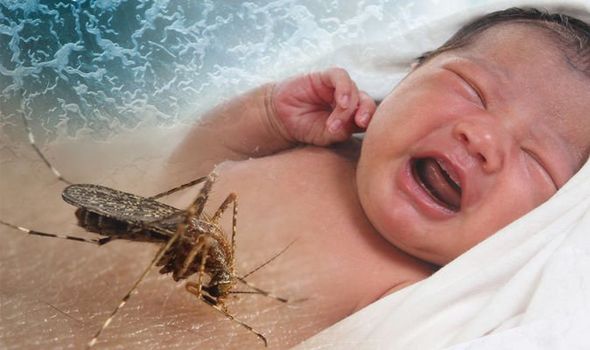 “In many ways, this is a bit of a wake-up call for the continent.”

Zika virus is usually transmitted by the Aedes aegypti mosquito – but this mosquito isn’t usually found in southern Europe.

Mortise Kraemer, a researcher into infectious diseases at the University of Oxford told CNN that another mosquito, Aedes albopictus – the Asian tiger mosquito – has now become common.

So which countries currently pose a risk of zika virus?

Public Health England offers advice on which countries pose a risk of Zika virus – there are currently no European countries on the list.

Countries which hold a risk of Zika virus: 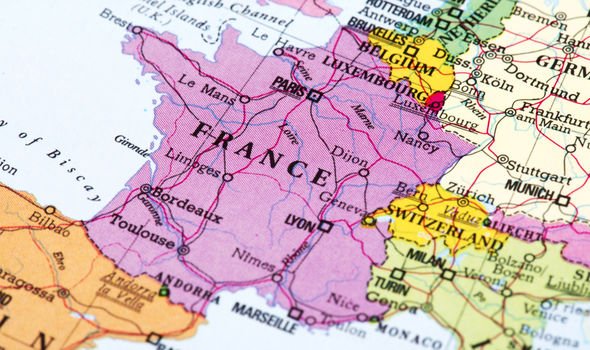 Countries which hold a risk of Zika virus continued:

Saint Vincent and the Grenadines 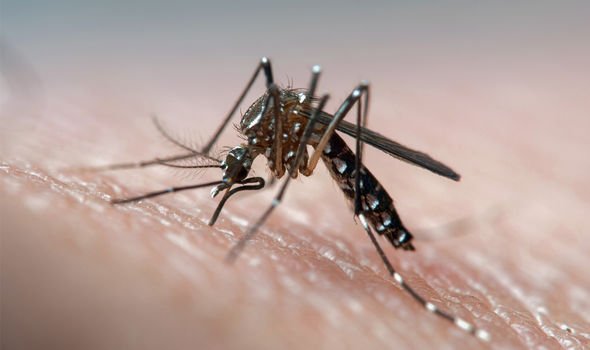 Countries which hold a very low risk of Zika virus:

Zika outbreaks have been reported in the Pacific region, south and Central America, the Caribbean, Africa an parts of south and southeast Asia in the past.

If you plan to travel to an affected area you should seek travel health advice before your trip.

What does Zika virus do?

For most people, Zika virus causes a very mild infection and is not harmful.

But for pregnant women, there’s evidence it causes birth defects.

Most people have minimal symptoms or no symptoms, but if symptoms do occur, they’re usually mild and last around two to seven days.

The NHS advises: “If you feel unwell after returning from a country that has malaria, as well as having a risk of Zika virus transmission, you should seek urgent (same day) advice to help rule out a malaria diagnosis.

“If you remain unwell and malaria has been shown not to be the cause, seek medical advice.” 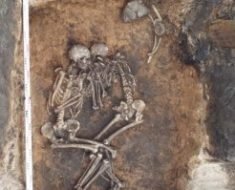 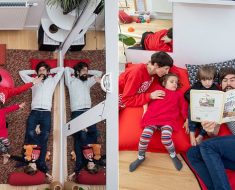 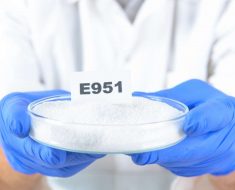 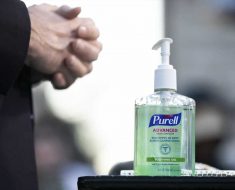 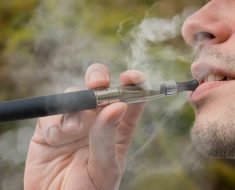