An avatar-based application (app) can teach patients to recognise symptoms of heart attack and call emergency, according to a study presented today at EuroHeartCare 2018, the European Society of Cardiology’s annual nursing congress. Patients using the app were more likely to call an ambulance when they had symptoms, and had fewer hospital admissions.

“Most deaths from heart attacks occur within the first few hours of symptom onset,” said Jintana Tongpeth, study author and Ph.D. student, Flinders University, Adelaide, Australia. “The death rate can be halved by getting patients to hospital more quickly. Delays occur mainly because patients don’t recognise symptoms or know to call an ambulance.”

An avatar is a simulated digital character that interacts by talking, and using facial expressions and body language. The SAVE app uses an avatar, a nurse named Cora, to teach heart attack warning signs and symptoms, and what to do when they occur (see figure 1). The app has four sections:

During the initial development phase, a pilot study in ten heart attack survivors found that using the app improved symptom recognition and knowledge about what to do.3 These results became the preliminary data for a larger, statistically powered randomised controlled trial.

Today researchers present results of this first randomised controlled trial testing the impact of using the app on knowledge and response to heart attack symptoms. The trial randomly allocated 70 heart attack survivors to the app plus routine discharge information or routine discharge information alone (usual care group). App users received a tablet computer, with the app installed, to use at home for six months.

Knowledge of symptoms and appropriate responses was assessed in both groups at the start of the study and at six months. Ambulance use and hospitalisations during the six month period were recorded.

Ms Tongpeth said: “Our study shows that patients using an avatar-based app are more likely to call emergency if they have heart attack symptoms and spend less time in hospital. A larger trial is needed to see if this translates into quicker treatment and increased survival.”

Tags: and, attack, Avatar, call, emergency, heart, of, patients, recognize, symptoms, teaches, to
You may also like 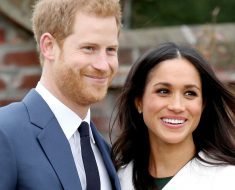 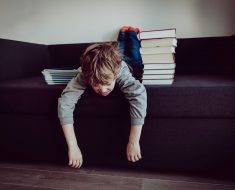 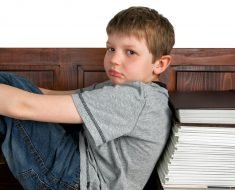 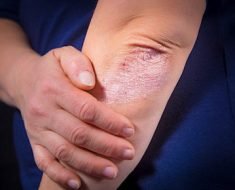 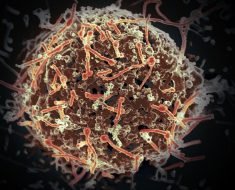