The number of people who are 80-years-old and older is on the rise, and will account for nearly 10 percent of the whole U.S. population by 2050. Since the lifetime chance for developing high blood pressure is at least 70 percent by age 80, more and more people will be at risk for the health problems that high blood pressure can cause.

High blood pressure, or hypertension, is sometimes called the “silent killer” because it produces few, if any, symptoms. In fact, you might not even realize you have high blood pressure. But if it’s not treated, this condition can lead to heart attacks, strokes, kidney disease, and other serious problems, including a risk for dementia.

Given this knowledge gap, a team of researchers focused on this group of older adults within a large randomized trial called the Systolic Blood Pressure Intervention Trial (SPRINT). They published their findings in the Journal of the American Geriatrics Society. In their analysis of SPRINT data, the researchers focused on people aged 80 and older, who had reported heart disease events (such as heart attacks or strokes), changes in kidney function, cognitive impairment, quality of life, or death. The researchers also explored whether impairments in cognitive or physical function had any effect on intensive blood pressure control.

The analysis included 1,167 participants. Most were around 84 years old, and about 3 percent were 90 or older. Their baseline systolic blood pressure was around 142 mmHg. Most of the participants had at least three chronic health conditions. More than half were taking at least five medications and about 27 percent had a history of heart disease.

The people who received treatment to lower their blood pressure to less than 120 mmHg experienced a lower risk for heart disease events, as well as less risk for mild cognitive impairment and death from all causes. However, people in this group also experienced an increased risk of small, but meaningful, declines in kidney function as well as hospitalizations for short term kidney damage (from which most people recovered). Attempting to lower systolic blood pressure to less than 120 mmHg did not increase the risk for injury-causing falls. This is important, since falls raise the risk for death in older adults and low blood pressure can result in falls.

While the rate of developing dementia was similar in the two groups, participants in the intensive 120 mmHg group were 28 percent less likely to develop mild cognitive impairment.

The researchers also reported that people with better cognitive function (remembering, thinking, and making decisions) at the beginning of the study benefited the most from intensive blood pressure control. They also experienced less heart disease and fewer deaths. This same benefit was not seen in participants who had poorer cognitive function at the beginning of the study. However, there was not strong evidence of intensive blood pressure control having a harmful impact on death rates or developing heart disease for those with poorer cognitive function.

Tags: 80, aged, and, blood, control, for, Older, people, pressure, right, target, the, Whats
You may also like 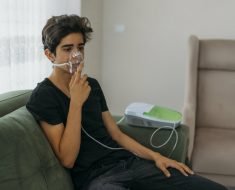 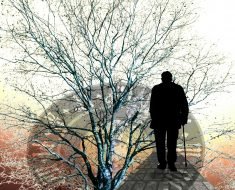 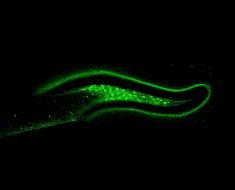 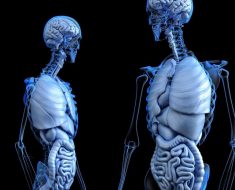 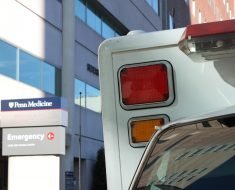 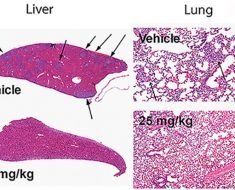