Despite heart disease and type 2 diabetes being among the leading causes of death in the U.S., the mechanisms leading to and linking these two diseases remain incompletely understood. A new study by investigators at Brigham and Women’s Hospital may help shed light on a molecular pathway that heart disease and diabetes share, and points to a biomarker that is elevated in women at risk of cardiovascular disease and diabetes. The team’s results were presented by Diedre Tobias, ScD, at the AHA Epidemiology and Lifestyle meeting and simultaneously published in Circulation: Genomic and Precision Medicine.

“We examined more than 27,000 women in the Women’s Health Study and found that a one-time measurement of branched chain amino acids in the blood stream – a test that now can be easily done – predicted future risk of cardiovascular events to the same extent and independent of LDL cholesterol and other risk factors,” said corresponding author Samia Mora, MD, of the Center for Lipid Metabolomics at BWH. “This was particularly so for women who developed type 2 diabetes prior to their cardiovascular disease.”

Branched chain amino acids (BCAAs) are thought to play a causal role in the development of insulin resistance and type 2 diabetes. However, few studies have evaluated the association between BCAAs and cardiovascular disease. To investigate, the team measured BCAA levels in blood samples using NMR spectrometry. Of the more than 27,000 women studied, 2,207 experienced a cardiovascular event over the 18 year follow up period.

The team found a positive association between BCAA levels and incident of CVD events. This association was much more pronounced in women who developed diabetes before experiencing a cardiovascular event. The team adjusted for other biomarkers related to diabetes – including hbA1c – finding evidence that BCAAs may be tied to downstream biomarkers of type 2 diabetes metabolism.

“Impaired BCAA metabolism may represent a shared pathway of the metabolic pathophysiology that links the risks of T2D and CVD,” the authors conclude.

Tags: blood, cardiovascular, events, future, may, of, predict, risk, test
You may also like 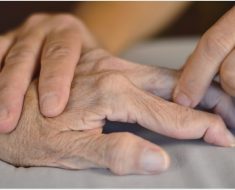 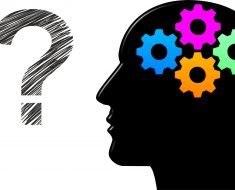 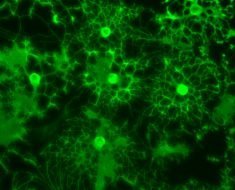 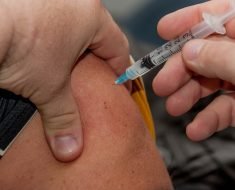 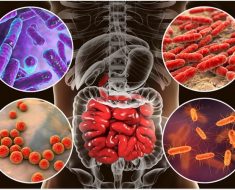