Congo’s health minister says three new cases of the often lethal Ebola virus have been confirmed in a city of more than 1 million people.

The statement issued late Friday says the confirmed cases are in Mbandaka city, where a single case was confirmed earlier in the week.

There are now 17 confirmed Ebola cases in this outbreak, plus 21 probable cases and five suspected ones.

The spread of Ebola to an urban area has caused alarm but the World Health Organization on Friday decided not to declare the outbreak a global health emergency. 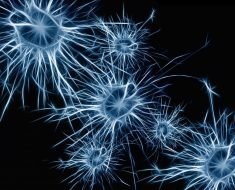 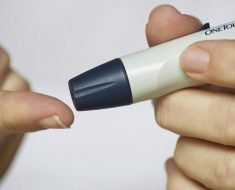 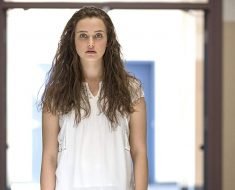