Previous studies have reported attentive negative bias in visual information processing in depression, but it is not known whether there is a similar negative bias in automatic face perception. To investigate this issue, we applied magnetoencephalography (MEG) measurements to study brain responses to facial emotions in participants who had depression symptoms (dysphoria) and in non-depressed control participants.

The three stages of face processing (M100, M170, and M300 responses) and alterations of change detection (visual mismatch negativity, vMMN) were investigated from the MEG data. The dysphoric group differed from the control group at the M300 response. At the left occipital region of interest, the dysphoric group had larger amplitudes for sad deviant faces than happy ones, reflecting a negative bias in deviance detection not found in the control group.

Tags: bias, depression, expressions, facial, of, Perception, symptoms, the
You may also like 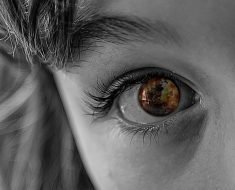 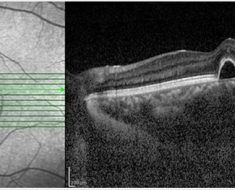 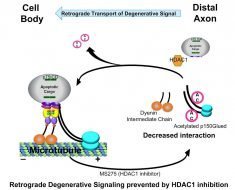 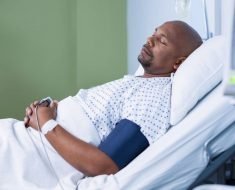