Catching an ear infection is uncomfortable enough, but imagine if the antibiotics a doctor prescribed didn’t work.

It’s a problem that at least 2 million people in the U.S. face every year, when they catch infections that are resistant to antibiotics, according to the Centers for Disease Control and Prevention. That makes the phenomenon known as antimicrobial resistance, or AMR, “one of the biggest public health challenges of our time,” the agency said. AMR may cause 10 million deaths globally by 2050, based on rising drug resistance for six pathogens, according to a report commissioned by the British government in 2016.

Last month, a group of scientists and doctors in Seattle started a nonprofit organization to figure out a solution. The group, known as Antibiotic Resistance Monitoring, Analysis and Diagnostics Alliance (ARMADA), said it wants to “get a grasp on the situation” by building a database that tracks and “fingerprints” bacterial strains.

“Right now a patient comes to the doctor with an infection and the doctor knows a lot about the patient, but doesn’t know anything about the bug,” Dr. Evgeni Sokurenko, who founded ARMADA and teaches microbiology at the University of Washington, said in an interview last month at ARMADA’s lab in Seattle. “How a patient will react to an infection will be tracked in their medical records, but nothing is being tracked about the bug, even though the bug will repeat itself and no one will know what it has done in other patients.”

The project will collect information on how drug-resistant strains of bacteria, or so-called superbugs, react to a variety of antibiotics. By sharing the data with hospitals and microbiology labs, health practitioners would then be able to immediately identify the most effective drug for patients. ARMADA has already collected data for 30,000 strains, a number it seeks to grow tenfold in two to three years.

Since antibiotics are produced from natural compounds, bacteria have been developing resistance for millions of years, Dr. Prish Tosh, who specializes in treating infectious diseases at the Mayo Clinic in Rochester, Minnesota, said in an interview last month. That includes resistance to undiscovered compounds, he said. A so-called biobank, such as the one ARMADA is building would be particularly useful for identifying what resistance has already been discovered in nature, he added.

Brianna Strand, a native of Poulsbo, Wash., died when she was just 28 of complications from an infection she contracted that didn’t respond to antibiotics. In 2013, during routine treatments for her cystic fibrosis, Strand’s doctors discovered a lung infection caused by a bacteria strain called Mycobacterium abscessus. The superbug is resistant to multiple drugs, and is especially dangerous if contracted by individuals with weak immune systems, like Strand.

Strand took a combination of two to three antibiotics per day over the following four years, in hopes that one would win the fight, according to her father, Jim Oas.

By May 2017, none of the drugs had proved effective, and Strand’s doctors decided to send her home.

“The hospital told her, ‘You’re dying. Your lungs aren’t working so your organs and body are shutting down due to the carbon monoxide,'” Oas said by phone last month. “One doctor came in, got on his knees and asked for her forgiveness. She said she wanted to die in the house she grew up in so we took her home.”

Strand is one of about 700,000 people who die of antibiotic-resistant infections every year, according to a 2016 Review on Antimicrobial Resistance.

“What I want to emphasize is how much guesswork we currently do when it comes to antibiotics,” said Dr. Scott Weissman, a pediatric infectious disease specialist at Seattle Children’s. “We really need novel and creative ideas on sharing this information.”

The project receives funding the National Institutes of Health and partners with Seattle Children’s, Harborview Medical Center and Kaiser Permanente.

Tags: could, doctors, fight, kill, millions, Scientists, superbugs, that
You may also like 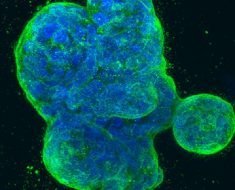 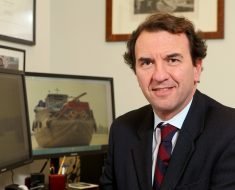 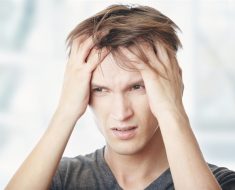 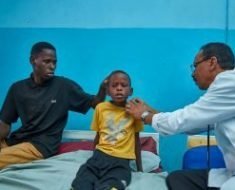 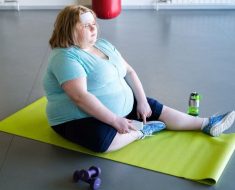 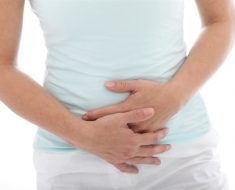