Researchers at IUPUI have developed a Facebook app that, a study shows, offers a way to provide much-needed support to unpaid caregivers of people with Alzheimer’s disease.

The app was developed as part of an investigation of a peer support group intervention in which emotional and informational issues that arose in the support group were pushed to the caregiver’s Facebook friends as questions.

The Facebook friends then had the opportunity to enlist as a member of a support network by answering the support group questions. Researchers said that when those emotional and informational questions were answered, the caregivers experienced a feeling of increased support.

The study is believed to be the first to examine the use of friendsourcing—a variant of crowdsourcing—for the delivery of online support to Alzheimer’s caregivers.

“Given the recent problems of social media, our study provides evidence of the social good that can be obtained with social media using telehealth innovations like friendsourcing, which we developed for supporting Alzheimer’s caregiving,” said David Wilkerson, an assistant professor in the IU School of Social Work and a member of the Facebook app research team. 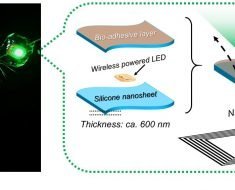 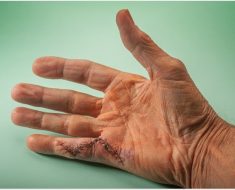 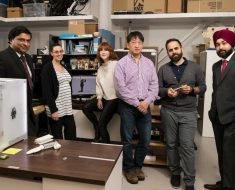 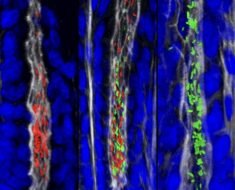 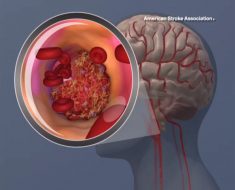 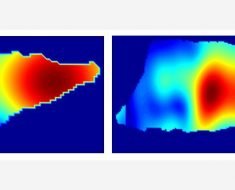