The evolution of medicine relies heavily on the results of clinical trials, which while essential, are extremely costly and carry the potential of unintended adverse consequences. Now researchers from the University of Bristol have devised a new DNA-based method that could better predict whether clinical trials will be effective, potentially saving millions of pounds and ultimately improving the lives of patients.

The study, published in the Journal of the National Cancer Institute and funded by Cancer Research UK, re-examined and replicated the results of a $115m US trial conducted in 2001 that aimed to see whether taking vitamin E or a selenium supplement could lower the risk of prostate cancer.

The trial, involving 35,000 men, had to be abandoned early because, contrary to expectations, there was some evidence that men taking vitamin E supplements were at elevated risk of prostate cancer.

Professor Richard Martin from the University of Bristol’s Integrative Cancer Epidemiology Programme (ICEP) and his colleagues used a set of genetic variants known as SNPs to estimate the effect of increasing blood selenium to a similar level as in the trial to see if they could have predicted these results. This naturally occurring variation in our genes is the basis of the new technique pioneered by Bristol researcher Professor George Davey Smith called Mendelian randomization, as it mimics the randomization that clinical trials seek to adopt.

SNPs subtly affect differences that exist between individuals in characteristics such as hair colour, body weight, and blood pressure. SNPs also affect variations in the levels of vitamins and minerals we hold in our body, such as selenium.

The researchers looked at these selenium-increasing SNPs in more than 70,000 men who had taken part in other studies around the world, allowing them to recreate the groups from the original trial. They analysed how many of these men had subsequently developed prostate cancer to see what differences there were between the groups.As with the trial, except without the human consequences, researchers found that genetic variants associated with elevated blood selenium levels did not prevent prostate cancer but rather increased rates of advanced prostate cancer and type 2 diabetes.

James Yarmolinsky, a PhD student in Martin’s lab and one of the study authors, said: “Our paper shows that there may have been a way to predict the SELECT trial results in advance. If we had been able to do this kind of analysis prior to the design of the SELECT trial, it’s possible that it may not have gone ahead. We propose that Mendelian randomization could serve as an important time-efficient and inexpensive way of testing interventions for their efficacy and possible adverse effects prior to the design of a randomized trial.”

The study could have far reaching implications for the way that population health studies are conducted in the future.

“A constant challenge in performing population studies trying to identify lifestyle or dietary factors that influence cancer risk is that a lot of these behavioural and lifestyle factors tend to cluster together,” added Yarmolinsky.

“For example, people who have a poor diet may also be more likely to drink a lot of alcohol and be physically inactive, all of which affect a person’s cancer risk. Since individuals who differ in one aspect of their behaviour (for example, dietary selenium intake) will often differ in countless other dimensions, it is very difficult to understand the effects of any one thing on cancer risk in isolation from these other factors.

“Using information from SNPs is much less prone to this form of bias, because of the random processes governing the inheritance of these DNA variations. So it’s generally easier to look at something in isolation without the results being confused by other aspects of people’s environments and lifestyles.”

Mendelian randomization studies such as this one are increasingly being used to help better predict interventions that are likely to be successful from those that are unlikely to be or have harmful effects, often at a fraction of the cost and time that it would take to perform a clinical trial. Researchers say that the approach therefore shows a lot of promise for more robustly and efficiently identifying those factors that are likely to be playing direct roles in disease development.

Tags: clinical, could, DNA, efficacy, genetic, help, improve, in, of, trials, variations
You may also like 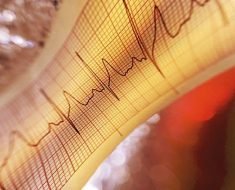 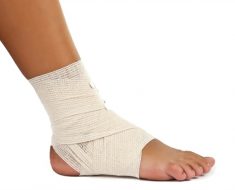 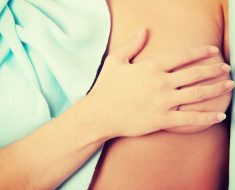 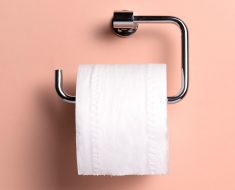 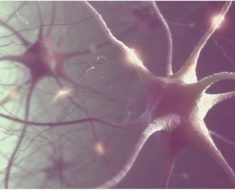