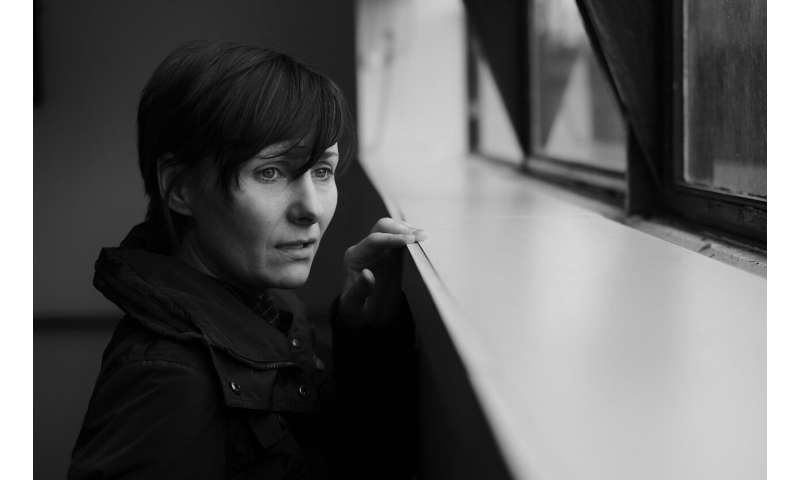 Losing a loved one is one of the most stressful life experiences a person will endure, and its toll can be physical as well as emotional. Science has shown, for example, that widows and widowers have a 41 percent higher risk of early death, compared to their still-married peers.

Bereavement’s association with increased risk for disease and early mortality may be explained, at least in part, by the relationship between grief and the immune system—something researchers began studying in 1977. Since then, evidence has shown that people may experience negative changes in their immune function following the loss of a loved one.

In a new research review article published in the journal Psychosomatic Medicine, University of Arizona psychology doctoral student Lindsey Knowles and associate professors of psychology Mary-Frances O’Connor and John Ruiz examined 41 years of existing research on bereavement and the immune system. They focused specifically on 13 studies deemed to be of high scientific quality.

Knowles and O’Connor discussed their findings and possible directions for future research.

Q: What are the main takeaways of from your paper?

Knowles: The highest quality studies suggest that bereaved people demonstrate higher levels of systemic inflammation, maladaptive immune cell gene expression, and lower antibody response to vaccination compared to their non-bereaved peers. Additionally, psychological responses to bereavement, such as depression and grief, appear to influence the association between bereavement and immune function, and we need more research in this area.

Q: Why did you want to write this review article?

Knowles: I was inspired to write this review because there is strong evidence that spousal bereavement increases morbidity and risk for early mortality in widows and widowers; however, we have yet to discover how the stress of bereavement impacts health. In 1977, the field began examining immune dysregulation as one possible mechanism by which spousal bereavement could adversely affect health. Thirty-six years later, when I began graduate school in 2013, we were still examining this relationship, yet there were no systematic reviews or meta-analyses to summarize the field’s findings and provide direction for future research. My goal was to create the review I was looking for in 2013—one that reviews all published data on the association between bereavement and immune function – to establish a knowledge base and suggest specific directions for future research.

Q: What does this paper contribute to the existing literature?

O’Connor: Researchers and clinicians sometimes think they’ve “discovered” the idea that bereavement and the immune system are connected, and don’t realize that there are approximately 40 years of research that have looked at this relationship, on and off, over the decades. This systematic review gives researchers a resource to read all that research in one place, with a modern perspective on how the field has changed and a visual model to help move the field forward in a more organized way.

Q: Why is this an important area of research, and what are the next steps?

Tags: affects, Grief, how, immune, system, the
You may also like 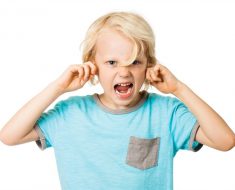 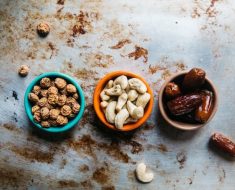 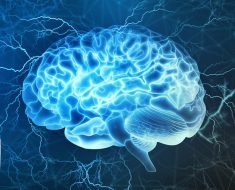 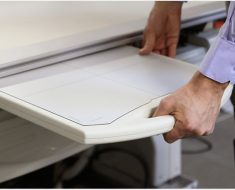 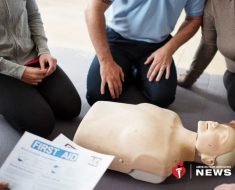