There are compelling evidence that glial and immune cells contribute to the progression of neurodegenerative diseases including ALS. The adaptive immune response has been implicated in disease processes of ALS, but it remains unknown if innate immune signaling also contributes to ALS progression.

To test the role of innate immune response in the mouse model of ALS, the researchers focused on Toll-like receptors (TLR), which are important sensors for innate immunity. TLR signaling requires TRIF and MyD88, two critical adaptor proteins for transmitting signals. “We found that ablation of TRIF significantly shortens survival time of ALS mice,” says Okiru Komine, first author of the study. “While MyD88 is also a crucial adaptor for most TLR signaling pathways, MyD88 deficiency had no impact on disease course.”

In addition, they found that aberrantly activated astrocytes were accumulated in the lesions of TRIF-deficient ALS mice. Astrocytes, one type of glial cells are the supporting cells for survival and function of neurons in the brain by secreting many kinds of neuroprotective molecules. However, in the lesion of ALS, astrocytes change their shapes and some of them are abnormally activated to secrete the harmful molecules to the neurons. 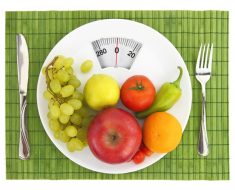 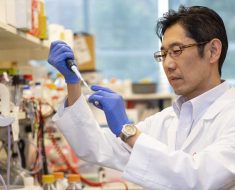 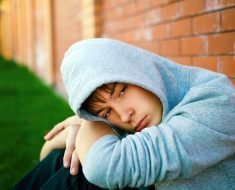 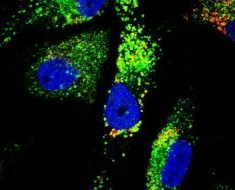