A Purdue University graduate and a Purdue Research Park of Northwest Indiana (NWI) startup have published a research study in Bioorganic & Medicinal Chemistry Letters that identifies a small molecule SERCA activator that may improve memory and cognition.

“We have identified a compound that could therapeutically slow or halt Alzheimer’s disease, while also demonstrating its ability to cross the blood brain barrier, provide good bioavailability and cause no identifiable off target effects,” said Katie Krajnak, co-author and graduate of Purdue University Northwest’s Department of Biological Sciences.

“We are interested in neurodegenerative conditions such as Alzheimer’s and Parkinson’s diseases,” Dahl said. “Brain cell loss occurs when the cells’ calcium balance is disrupted. We focus on correcting intracellular calcium handling by developing molecules that target calcium handling proteins, such as SERCA.”

In the study, Dahl and Krajnak explored how a SERCA activator affects neurodegeneration. The team focused on two subjects, memory/cognition and brain cell mass, which are standard in pre-clinical Alzheimer’s studies.

Dahl and Krajnak found that their molecule preserved brain cell mass and boosted memory in the treated subjects. The study details an array of tests, including the water maze test for memory, and illustrates the SERCA activator molecule’s capacity for neuroprotection.

“Our focus is creating molecules that reach their target and act as a protector against cellular injury,” Dahl said. “Currently, there are no drugs approved that actually slow down or halt neurodegeneration. Our ultimate product would accomplish this feat and bring the medicine to clinics.”

In a previous study, the SERCA activator also produced a 60 percent reduction in Alzheimer’s brain plaques, an aftereffect of treatment. The current study further validates these results by proving that the molecule also treats prevalent Alzheimer’s symptoms.

“We could finally have a therapy modifying Alzheimer’s disease,” Krajnak said. “This molecule has the ability to rescue cells from apoptosis, or cell death. Preventing cell death can also prevent further brain atrophy and memory loss accompanying the disease.”

Neurodon is a startup, located in the Purdue Research Park of NWI, working toward discovering neuroprotective drugs. Dahl and his team research treatments to different cell death illnesses, such as Alzheimer’s diseases and amyotrophic lateral sclerosis (ALS).

Tags: Alzheimer's, and, cognition, could, degradation, improve, memory, Molecule, Neuroprotective, reduce
You may also like 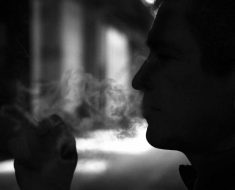 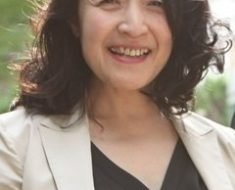 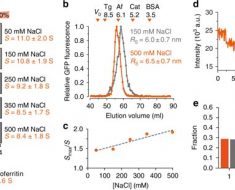 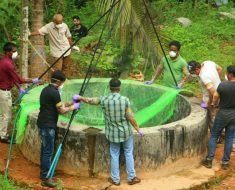 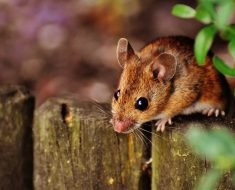 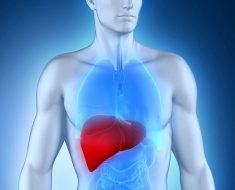