A study at The University of Texas MD Anderson Cancer Center demonstrated a potential new approach to treating two of the most common subtypes of lymphoma through manipulation of molecular programs controlled by the cAMP-response element binding protein (CREBBP). Mutations of CREBBP are frequently found in follicular lymphoma and diffuse large B-cell lymphomas (DLBCL), and allow malignant cells to hide from the immune system.

CREBBP is the second most frequently mutated chromatin-modifying gene in both follicular lymphoma and DLBCL. It encodes a protein that alters the activity of genes by modifying the histone proteins around which DNA is wrapped.

“CREBBP mutations are highly recurrent in B-cell lymphomas and either inactivate its histone acetyltransferase (HAT) domain or truncate the protein,” said Green.” We showed that these two classes of mutations yield different degrees of disruption of the epigenome, with HAT mutations being more severe and associated with inferior clinical outcome.”

“Our study characterized the molecular consequences of CREBBP mutations and identified key cellular pathways silenced as a result of unopposed HDAC3 activity,” said Green. “We demonstrated how inhibition of HDAC3 restores these pathways, suppressing growth and most critically enabling T cells to recognize and kill lymphoma cells.”

Tags: approach, as, Common, for, found, in, inhibitor, lymphomas, mutations, non-Hodgkin, potential, protein, shows, study, treatment
You may also like 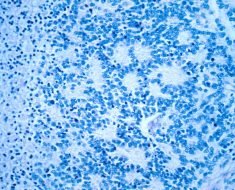 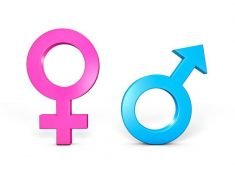 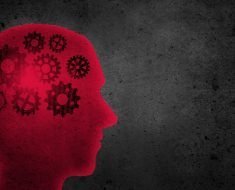 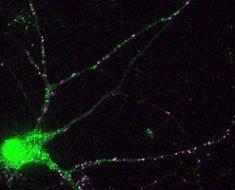