The number of people living with dementia globally more than doubled between 1990 and 2016 from 20.2 million to 43.8 million, prompting researchers to call for more preventative action.

A new paper published in The Lancet Neurology also found that 22.3 per cent of healthy years lost due to dementia in 2016 were due to modifiable risk factors.

Prepared by academics across multiple institutions and led by the University of Melbourne and the University of Washington, the paper looked at the global, regional and national burden of Alzheimer’s Disease and other dementias from 1990-2016.

The systematic analysis of the Global Burden of Disease Study 2016 found dementia was more common at older ages, with the prevalence doubling every five years over age 50. There was also significant potential for prevention.

“In our study, 22.3 per cent (11.8 – 35.1 per cent) of the total global disability-adjusted life years lost due to dementia in 2016 could be attributed to the four modifiable risk factors – being overweight, high blood sugar, consuming a lot of sugar sweetened beverages and smoking,” the authors said.

“But already the importance of these risks in allowing us to prevent or delay dementia is clear,” she said. “The paper noted that changes in risk factor exposure over time as we become healthier might account for several cohort studies documenting a reduction in age-specific incidence rates in their study populations.”

Because dementia develops over at least 20 to 30 years before it is diagnosed, Professor Szoeke said studies needed to investigate cognition over 20 to 30 years to determine when and for how long intervention was needed to prevent disease.

She said most randomised controlled trials lasted one to five years and the necessary 30-year longitudinal studies were rare.

“In addition, when you look over decades there are so many exposures that impact on our health, you need to account for all these things or you could miss a factor that is crucial in the development of disease,” she said.

Professor Szoeke said by 2050 the number of people living with dementia could be around 100 million. “The paper states that to support our community, we will need a larger workforce of trained health professionals as well as planning and building facilities and community-based services which support improved quality of life and function,” she said.

“We need to enhance the quality of life and function of people living with cognitive impairment and focus on preventing further cognitive decline. This will need a co-developed community wide approach with well-developed services and an even greater network of trained health professionals. 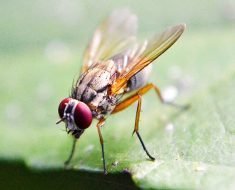 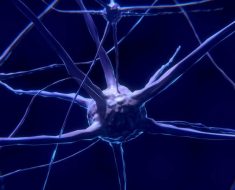 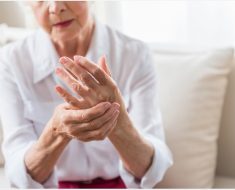 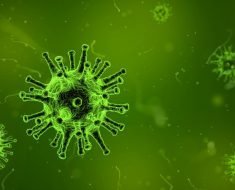 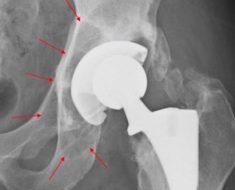