Bioterrorism agents are pathogenic organisms or biological toxins that have the potential to cause disease and death in humans, animals, or plants. While these pathogens may not pose a threat to humans as they exist in nature, terrorists have the potential to use these agents to deliberately expose humans, animals, or plants to these compounds in acts of terrorism to kill or insight fear in the public.

Bioterrorism agents can be used as they are found in nature or can be modified to enhance their virulence, rendering them resistant to currently available antibiotics and vaccinations. To date, there have been several incidences of bioterrorism that have occurred around the world and throughout history. Here, we give a brief background on the use of bioterrorism agents, what they are, and how they may develop in the future. 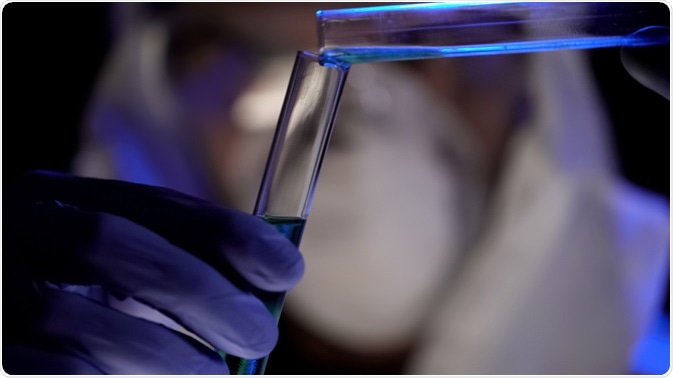 A brief history of bioterrorism

Bioterrorism agents are classified as weapons of mass destruction (WMD). While this phrase became popular only in recent years, bioterrorism has been a threat to human society for centuries. Documented cases of bioterrorism go as far back as the 6th century BC, where fungus rye ergot was reportedly used by the Assyrians to poisoned the wells of their enemies.

During the 14th century, according to historical accounts, the Black Death reached Europe from the Crimea due to corpses being catapulted over the city wall during the siege of Caffa as a method of biological warfare. These historical methods of bioterrorism were widely researched during World War II and the Cold War to prepare for and plan to counteract potential bioterrorism attacks.
More recently, the US suffered its worse biological attack in history when letters laced with anthrax were sent in the US mail shortly after the terrorist attacks of 9/11. The attack resulted in five deaths and 17 injured. Following this, research into bioterrorism became a key focus of research, with the US government investing in expanding its resources and efforts into the study of biodefenses.

It is of great concern that as technology has advanced, so has its capacity for increasing the impact of bioterrorism attacks. Now, it is possible to genetically alter organisms, modifying them so that they meet specific requirements. While this technology has been developed for positive applications, such as developing new cancer treatments, there is the possibility for the technology to be hijacked by those planning attacks of bioterrorism to enhance the virulence of a pathogen to increase the detrimental impact of a hypothetical attack.

More than 65 different potential bioterrorism agents have been identified by the US Centers for Disease Control and Prevention (CDC). 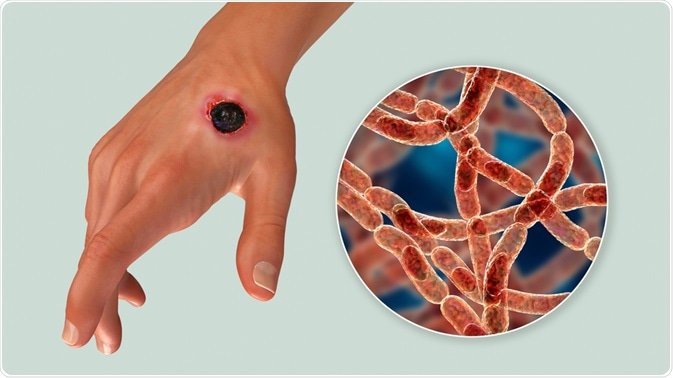 While several agents have already been used in acts of bioterrorism, which has given scientists the chance of predicting how future acts of bioterrorism with these agents may develop, allowing them to prevent and prepare to control and minimize the impact of such attacks, there is a great concern over the possibility for new agents to be developed with the use of modern technology.

Scientists fear the potential for known pathogenic viruses to be reconstructed with the result of enhancing their virulence. In the same vein, scientists are also concerned that with the use of new technology, brand new microorganisms may be developed, with the potential to release highly toxic chemicals into the body. It is feared that these new microorganisms may have the capability to modify the human microbiome or the human immune system, which would have devastating effects.

In addition to augmented and newly engineered pathogens, other major concerns for future agents of bioterrorism attacks include the new, highly potent strain of botulism, known as botulism H. Currently, there is no known treatment for botulism H, which is considered to be deadly. Scientists are also concerned about the potential development of antibiotic-resistant agents, which already infect over 2 million Americans annually, accounting for over 20,000 deaths each year. Worryingly, antibiotic resistance is increasing around the world, making antibiotic-resistant agents a rising concern.

Interestingly, coronaviruses have been on the watch list in recent years as potential new agents of bioterrorism. With the significant detrimental impact of the Covid-19 pandemic, scientists will likely keep an eye on this group of viruses and prepare to isolate and treat future outbreaks.

After studying Psychology and then Neuroscience, Sarah quickly found her enjoyment for researching and writing research papers; turning to a passion to connect ideas with people through writing. 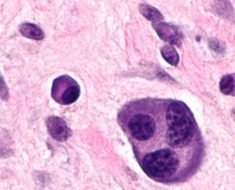 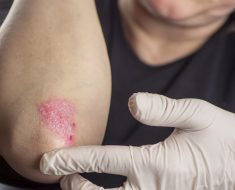 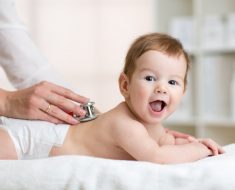 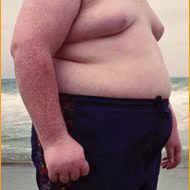