Missing a milestone! Anderson Cooper got “really pissed” at his ex Benjamin Maisani when their 13-month-old son, Wyatt, walked for the first time.

On the Move! Catherine Giudici and More Stars Watch Their Babies’ 1st Steps

“I was going to Israel last week,” the journalist, 54, explained to Stephen Colbert on Wednesday, June 16. “It was my first work trip for 60 Minutes, and I was doing an interview and I get this text from Wyatt’s other dad, Benjamin, and he said, ‘He just walked!!’ I got really pissed at Benjamin. In my household when I grew up, you would lie about everything. He should have just lied.” 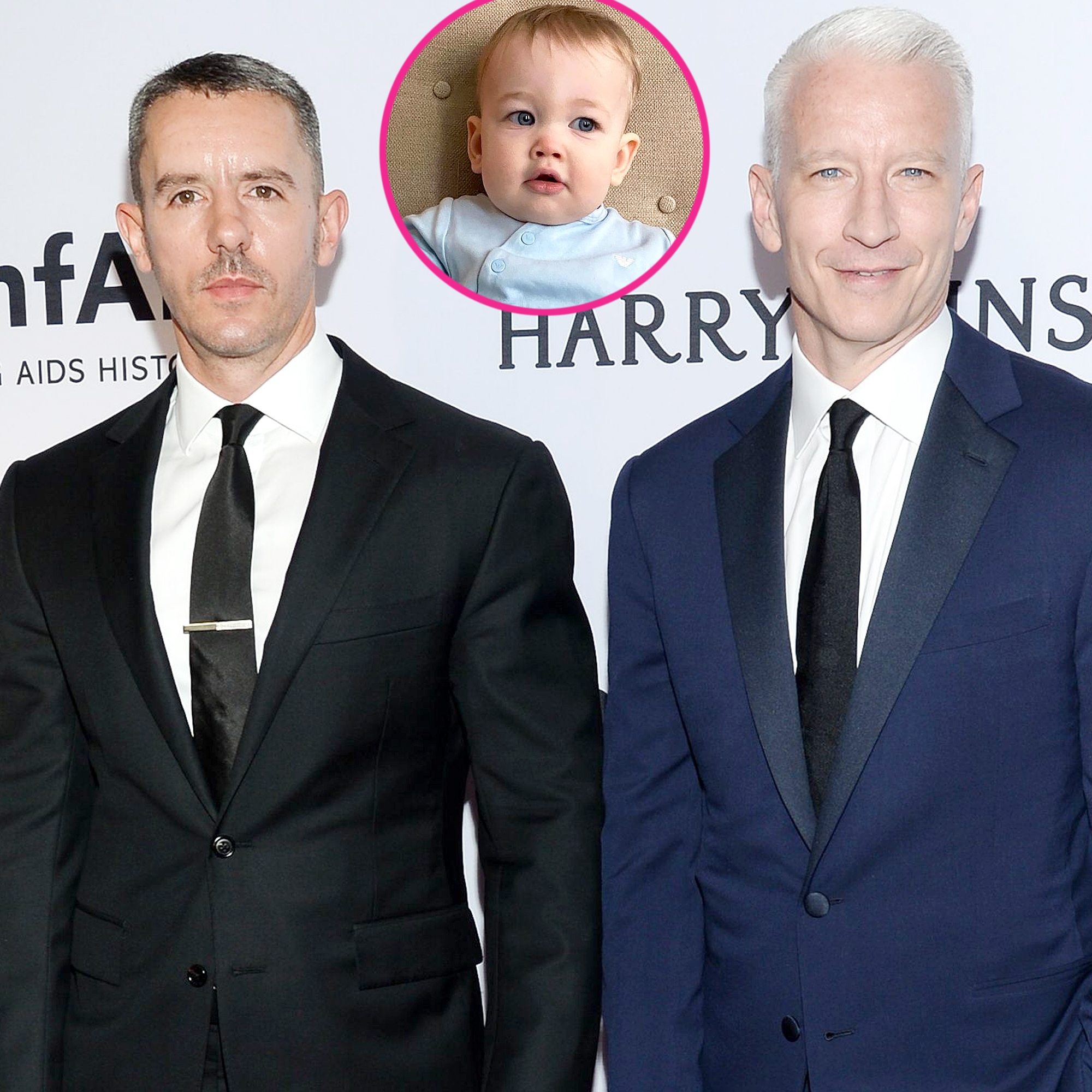 The New York native joked that Maisani, 48, should have said the toddler wasn’t “walking at all” so Cooper would believe he was witnessing Wyatt’s first steps when he got home.

“We’d be like, ‘Oh, my god! It’s the first walk,’” Cooper said during the Late Show With Stephen Colbert appearance.

The CNN anchor has since seen his son walk multiple times, telling Colbert, 57, that the little one looks “like a drunken sailor.” Wyatt has been trying to talk as well.

“He talks in a dialect of Hindu or Urdu, I’m not sure,” the Emmy winner said on Wednesday. “It’s incredible. It’s a really interesting dialect. He doesn’t make any sense at this point, but he’s really committed to it.”

Cooper announced his baby boy’s birth via surrogate in April 2020, writing via Instagram: “I want to share with you some joyful news. On Monday, I became a father. This is Wyatt Cooper. He is three days old. He is named after my father, who died when I was ten. I hope I can be as good a dad as he was. … As a gay kid, I never thought it would be possible to have a child, and I’m grateful for all those who have paved the way, and for the doctors and nurses and everyone involved in my son’s birth.”

The following month, the Dispatches From the Edge author explained why Maisani was helping him raise the infant despite their 2018 breakup. “This is somebody I was involved with for 10 years,” Cooper told Howard Stern in May 2020. “He’s a great guy. … I think it’s good to have two parents if you can.”

Tags: 'Piss, Anderson, Cooper, Was
You may also like 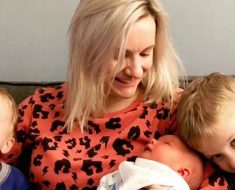 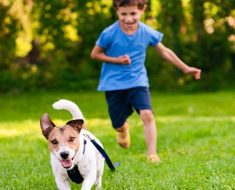 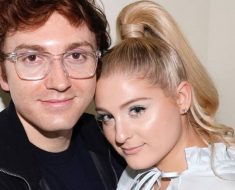 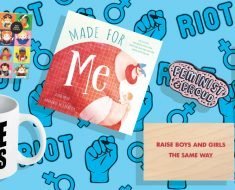 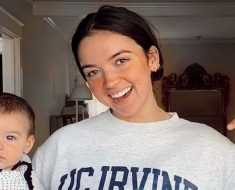 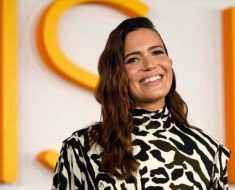