Even movie stars have a hard time sending their kids off to school! Angelina Jolie was visibly emotional as she took her eldest son, Maddox Jolie-Pitt, to college in South Korea.

In a video shared on social media, the 44-year-old Oscar winner revealed she was “trying not to cry” as she chatted with Maddox’s new classmates at Yonsei University.

“I leave today, today’s the day I drop him off,” Jolie explained. “It seems like a great school.”

The Maleficent: Mistress of Evil star then posed for a group photo with students. 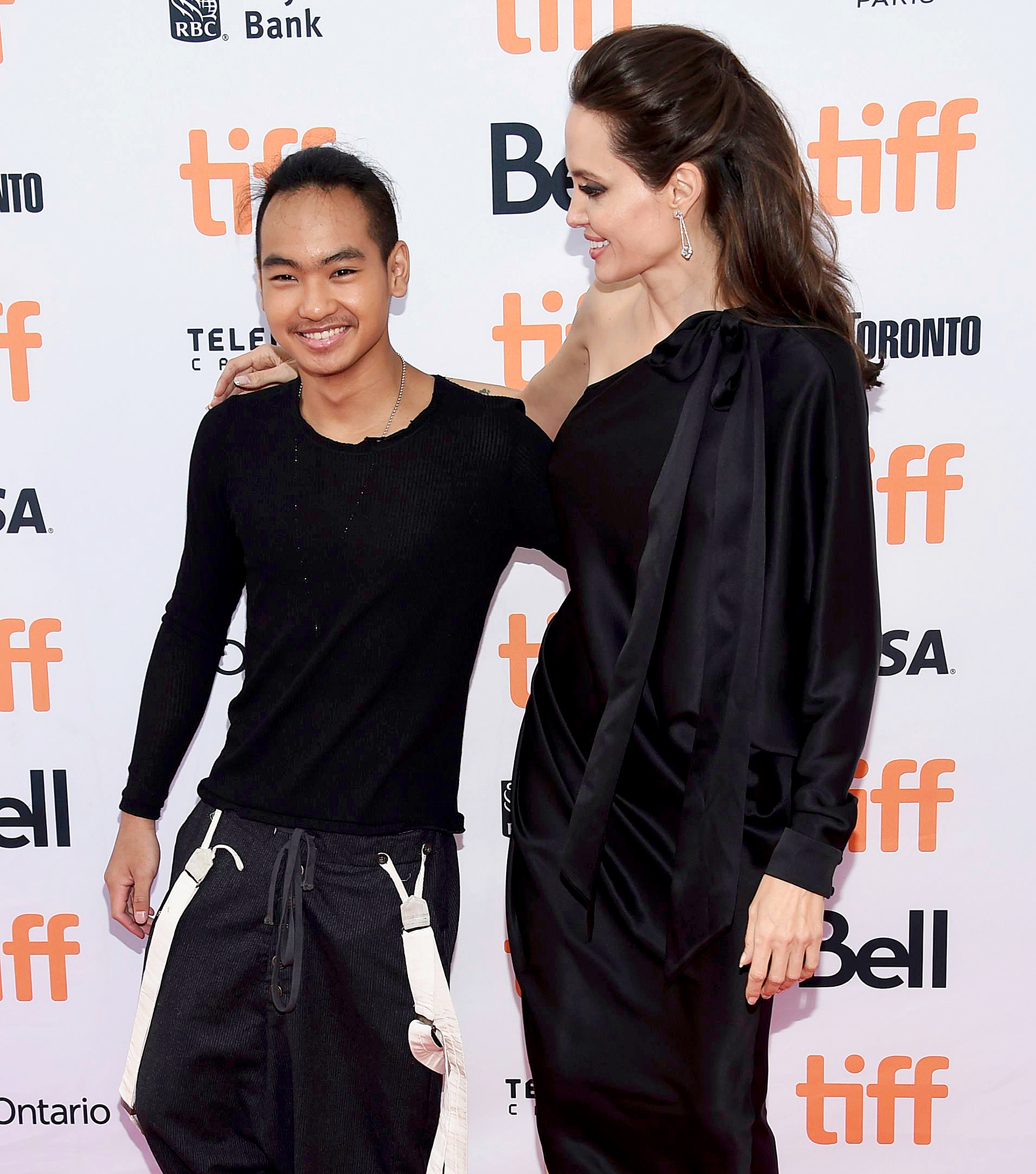 Us Weekly confirmed earlier this month that the 18-year-old was enrolled at Yonsei and set to study biochemistry. The mother-son duo previously visited the college together in November 2018.

According to an insider, Pitt, 55, learned about Maddox’s college plans shortly before the news broke in the media.

“Brad hasn’t been spending much time with Maddox lately,” the insider explained, confirming the Once Upon a Time in Hollywood star would not be dropping his son off in South Korea with Jolie.

A seconds source told Us that Maddox’s relationship with his father is still estranged years after they allegedly got into an altercation on a private plane in 2016.

Pitt and Jolie called it quits in September 2016 after two years of marriage and 12 years together. Following a lengthy legal battle, the former costars reached a custody agreement in late November 2018.

A source close to the Fight Club actor told Us at the time that he and Jolie “have joint physical and legal custody of the children,” but Maddox is free to stay with either parent because he is no longer considered a minor.

Tags: Angelina, at, College, Dropping, every, is, Jolie, Maddox, Mom, off, Son
You may also like 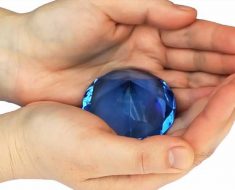 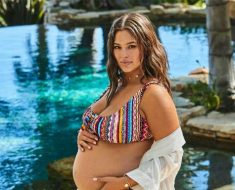 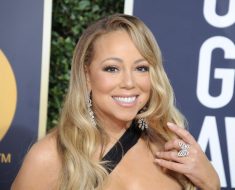 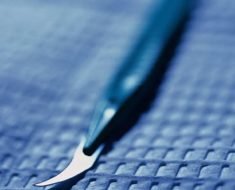 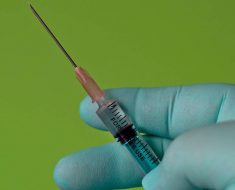 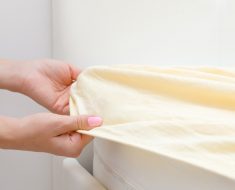