(HealthDay)—Critical congenital heart disease (CCHD) newborn screening detects a low percentage of new cases of CCHD, but it can detect other important diseases, according to a study published online April 24 in Pediatrics.

Christina L. Diller, M.D., from Emory University in Atlanta, and colleagues retrospectively reviewed screening results from 77,148 term newborns without a known CCHD diagnosis at a tertiary birth hospital. The infants were screened using the American Academy of Pediatrics CCHD newborn screening algorithm. In addition, the authors modeled the results of a modified screening algorithm that used a single repeat pulse oximetry test instead of two.

The researchers found that using the current AAP algorithm, 99.96 percent of infants passed screening. Of the infants who failed, 18 had an initial saturation of <90 percent and 16 did not attain a passing pulse oximetry level after three tests. Evaluation showed one true-positive (total anomalous pulmonary venous return), 33 false-positives—of which 31.3 percent had significant non-CCHD disease—and six false-negatives, yielding an overall specificity of 99.96 percent, a sensitivity of 14.3 percent, and a false-positive rate of 0.043 percent. The modified algorithm also had a sensitivity of 14.3 percent, but the false-positive rate increased to 0.054 percent.

“Although CCHD screening in a tertiary care birth hospital may not detect many new cases of CCHD, it can detect other important diseases in newborns,” the authors write.

Tags: CCHD, detect, diseases, may, newborn, other, screening
You may also like 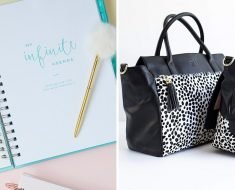 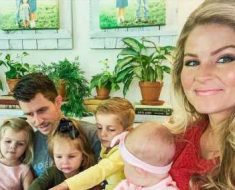 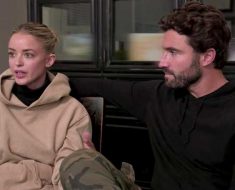 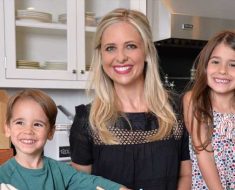 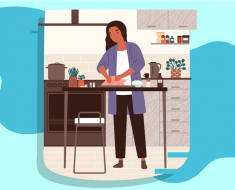