A moment of reflection. Chrissy Teigen shared her mental health struggles, describing the moment she knew her anxiety was the “real thing.”

“I was an anxious, nervous kid,” the model, 34, said in her Glamour UK cover story, published on Thursday, March 5. “That transferred into being anxious in high school and then right after when I didn’t know what I wanted to do with my life. I started seeing therapists, but stopped because I thought it was ‘normal twenty-something anxiety.’ But after having [my daughter], Luna, I thought, ‘Oh, crap.’ … I realized when I was finally comfortable and knew where I was going in life and had every reason to be happy, that clearly something was going on.” 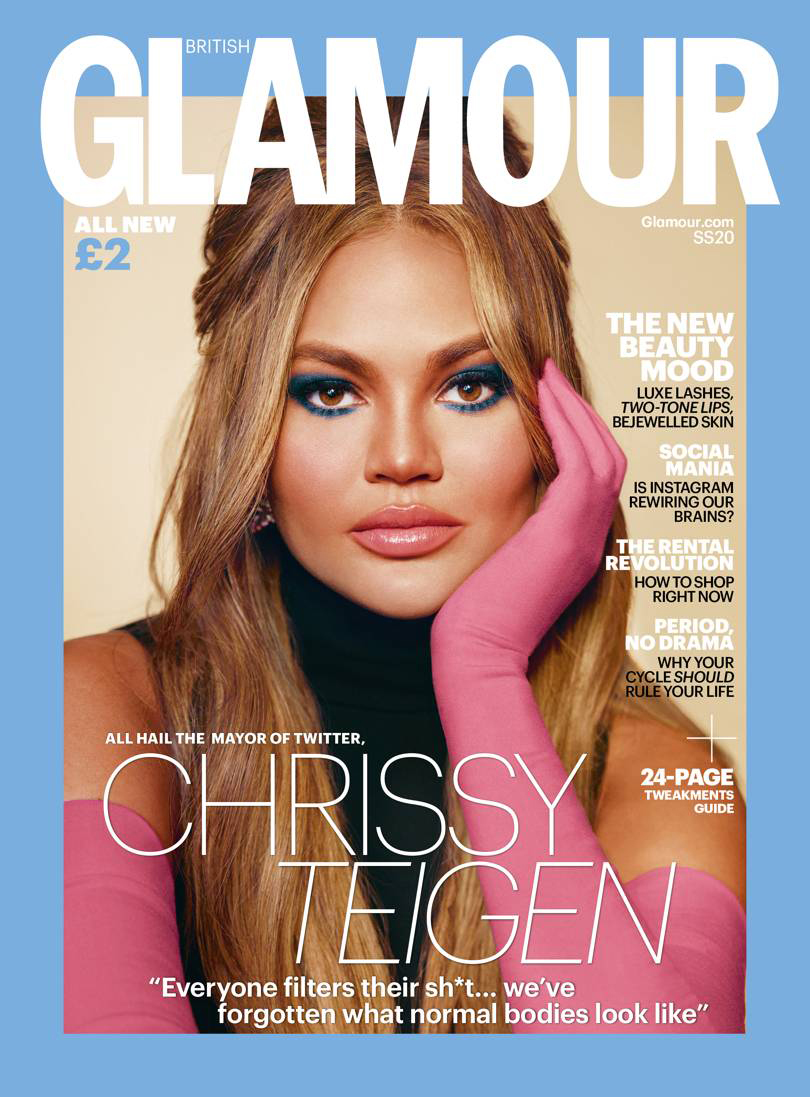 The Cravings cookbook author’s struggles peaked three months after giving birth to Luna, now 3, in 2016. “It was a sad existence,” the Utah native told the outlet of her postpartum depression. “There were no highs. It was a flatline for a few months. … I put off getting it checked [out because] I hated myself, not my child.”

The former Lip Sync Battle cohost, who wed John Legend in September 2017 in Italy, added that she “had a paralyzing anxiety of going out” and lost all of her baby weight “and more within a month.”

When asked if this experience made Teigen worried ahead of her second child Miles’ May 2018 birth, the Sports Illustrated Swimsuit model explained why welcoming him was actually “so much easier.”

“We would spot it immediately if it did happen again,” the Bring the Funny judge said. “When you are in it, you don’t realize what life is like outside the hole and so I wasn’t worried [with Miles] because we solved it. There are so many things with him, like not coming to me first when other people are around, that would have affected me if Luna had done the same. I thought she didn’t like me or want to be around me, but that was in my own head.”

The Chrissy’s Court star first shared her depression battle in March 2017, writing in a Glamour essay at the time: “I remember being so exhausted but happy to know that we could finally get on the path of getting better [after my diagnosis]. John had that same excitement. I started taking an antidepressant, which helped. And I started sharing the news with friends and family — I felt like everyone deserved an explanation, and I didn’t know how else to say it other than the only way I know: just saying it.”

Teigen hoped that by speaking up, she would help other women “to feel [less] embarrassed or alone.” She went on to write, “I don’t want to pretend like I know everything about postpartum depression, because it can be different for everybody. But one thing I do know is that — for me — just merely being open about it helps.”

Tags: after, anxiety, Children, Chrissy, Details, having, paralyzing, Teigen
You may also like 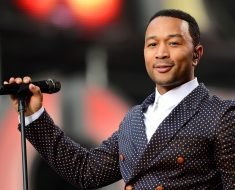 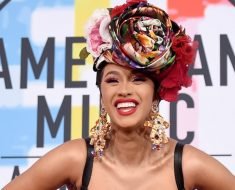 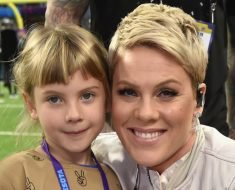 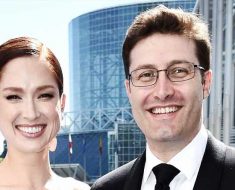 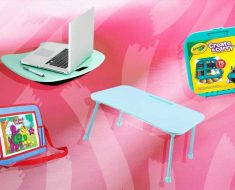 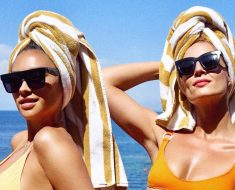