“Happy first Mother’s Day to my beautiful wife, who four weeks ago today after laboring for almost three days, gave birth to our first child—our gorgeous daughter, George,” the Handmaid’s Tale star, 34, captioned a Monday, May 10, Instagram photo of herself and the screenwriter, 38, holding their infant’s hands. “Welcome to the world, babygirl. We love you and we thank you for giving us the best first Mother’s Day two ladies could ask for.”

The Washington, D.C. native concluded her caption with the newborn’s full name, George Elizabeth, and her birthdate, April 11. 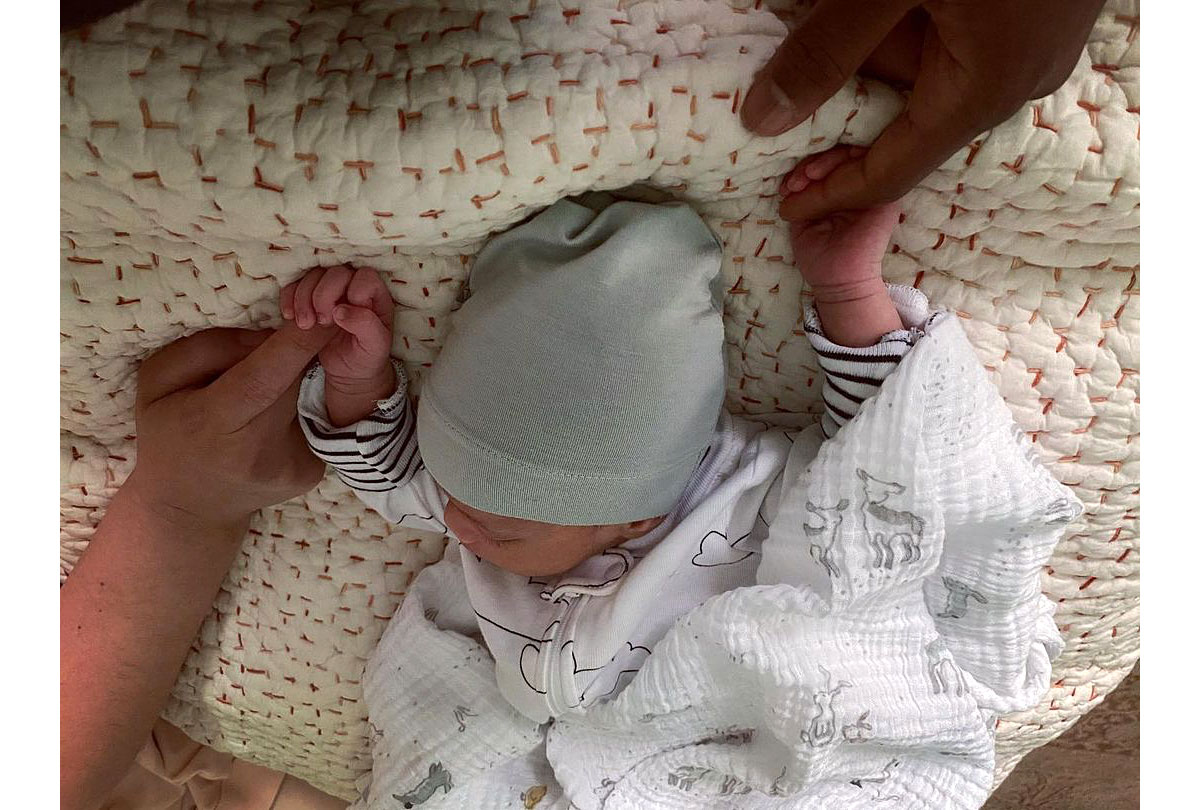 Celebs Who Hid Baby Bumps Amid Quarantine: Halsey and More

Morelli posted the same picture to her own account on Sunday, writing, “Four weeks ago today, our daughter came into the world and changed everything. We are so happy, so grateful and so tired. George Elizabeth, 4.11.21.”

Wiley and Morelli tied the knot in March 2017 in California, five months after their engagement. In 2018, the Emmy winner told Entertainment Tonight that they were “think[ing] about” starting a family. “We are so happy, so in love,” she gushed at the time. 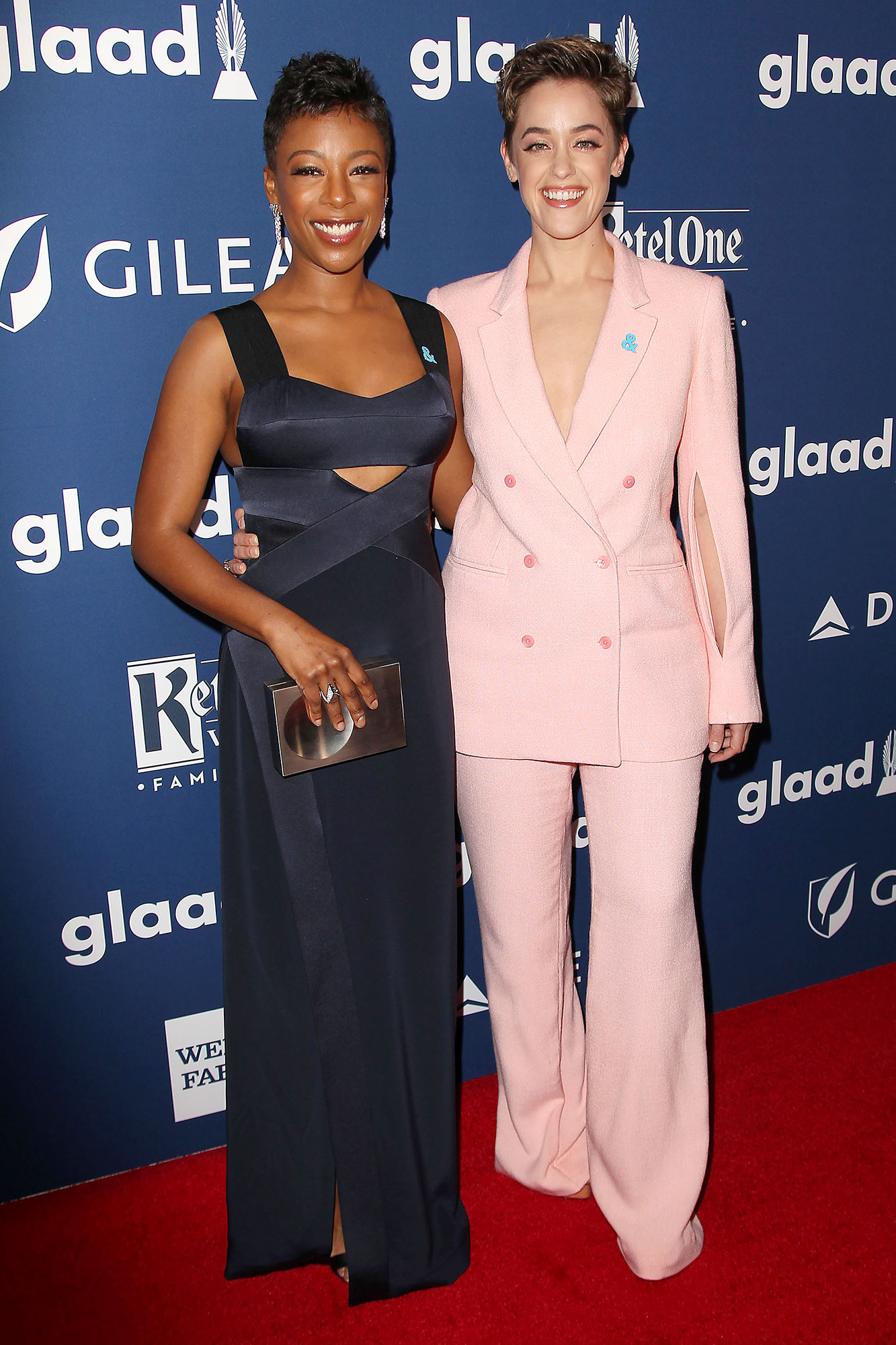 Morelli was previously married to Steve Basilone from 2012 to 2014. The Pennsylvania native came out as gay in a May 2014 Mic essay, writing that while working on Orange Is the New Black — where she met Wiley — she realized her sexuality.

“I’d found a mouthpiece for my own desires and a glimmer of what my future could look like,” the producer wrote at the time of her work on the Netflix show. “After lugging around a basket full of shame and guilt for the last year, there was a lightness that came with realizing that I could choose to replace my negative framing with honesty and grace. I am now out to my family, my friends and most of my co-workers on Orange. … Now, when I am in the writers’ room or on set, I no longer feel like I am stuck in the middle of two truths. I belong because my own narrative fits in alongside the fictional stories that we are telling on the show: stories of people finding themselves, of difficult paths and of redemption.” 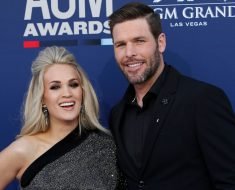 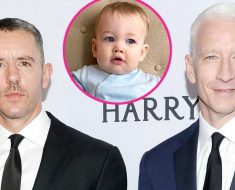 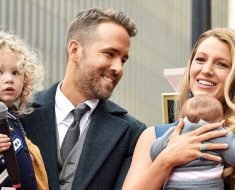 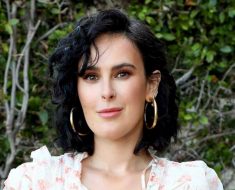 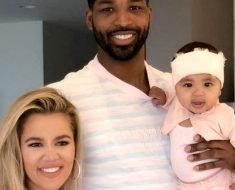