John Stamos is positively melting over his firstborn son, Billy. And we are melting over him melting. Stamos and wife Caitlin McHugh welcomed their baby boy in April, and Stamos has been gushing about fatherhood ever since. On Wednesday, the new papa posted a truly heartwarming photo of him kissing Billy’s head — and his caption quotes a song from none other than Lin-Manuel Miranda’s epic masterpiece, Hamilton.

"Look at my son, pride is not the word I’m looking for, there is so much more inside me now. When you smile, I fall apart," Stamos wrote, borrowing lines from "Dear Theodosia." Oh, fine. We admit it. We all fell apart at this one too:

The internet can’t seem to get enough of Stamos and his wee boy.

"I cry at this song and I don’t even have a baby," one commenter wrote on Instagram.

"John, you look so happy being a dad to your beautiful son Billy!" wrote a third.

Stamos has also been full of sweet words about McHugh: "My wife was so beautiful and so graceful through it all, like she does life. I mean, she just kind of breezed through," Stamos said in the same interview. "I hate to tell women, but she did it in about 20 minutes. It happens so fast and then they were like, ‘Take pictures! Grab her leg!’ And then it was over, but it was just beautiful."

Yeah, maybe don’t tell us the birth took all of 20 minutes, John. That’s faster than an Instant Pot recipe.

The new parents apparently want more kids "ASAP," said McHugh to ET. Whoa, honey, maybe let that perineum chill on ice for a little while? McHugh says she is thrilled by Stamos and his mad diaper-changing skills. "He used to say he’s not going to change any diapers… and he’s changed so many diapers! He totally doesn’t mind it. It’s beautiful seeing [John] with Billy. It all feels so right. It feels like this is the way it should’ve always been," McHugh gushed. "He comes so naturally to fatherhood and I love watching it. I stare at the both of them all the time. [John is] 100% full-on active and fantastic … He’s perfect, he’s a perfect father. I can’t wait to give him more [kids]."

You’d almost have to hate them if they weren’t so damn likable. Uncle Jesse has fully earned his fatherhood stripes for sure. 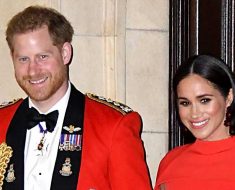 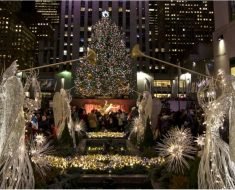 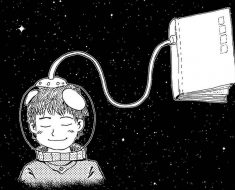 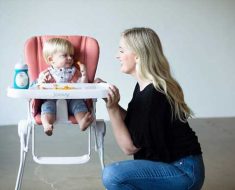 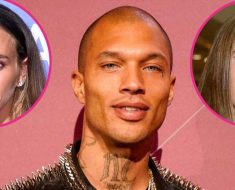