New Zealand teenagers are less fit and weigh more than their parents were at the same age, new University of Otago research reveals.

The decline in fitness between generations has been accompanied by an increase in body weight, in keeping with global trends of increasing body weight among children and young people.

Fitness was measured on an exercise cycle among members of the Dunedin Multidisciplinary Health and Development Study when they were aged 15 in 1986/1987. The same fitness test was done on 343 of their 15-year-old children between 2007 and 2015.

One of the researchers Dr. Helena McAnally says that while both girls and boys were less fit than their parents had been, the change was particularly noticeable for girls whose fitness test scores were about 25 per cent lower than their mother’s generation.

“It is well recognised that girls become less physically active earlier in adolescence, and this may be why their fitness levels were so much lower,” Dr. McAnally says.

“We know fitness in adolescent tracks into adulthood and so these changes may have important long-term consequences for health and well-being.”

The research was led by Professor Bob Hancox who explains that while trends of increasing levels of overweight and obesity among young people are well recognised, there has been little research on changes in fitness.

“Our study is unusual in that we have measured fitness using the same technique in two generations of New Zealanders. The findings support many people’s perception that young people are less active and fit than their previous generations,” Professor Hancox says.

Tags: a, ago, fit, generation, Kiwi, less, research, reveals, teenagers, than
You may also like 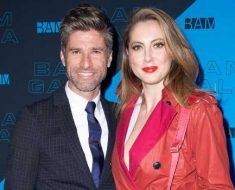 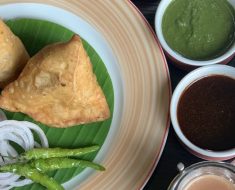 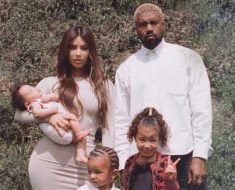 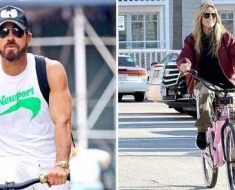 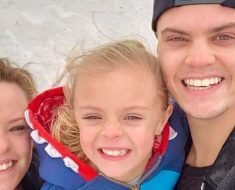 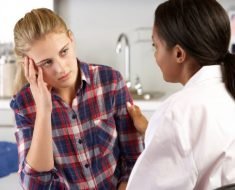