Sticking to her guns! After Corey Gamble spoke about spanking her daughter, Kourtney Kardashian defended her decision not to punish the 6-year-old in that way.

“In my opinion, beating children is not [how] to ‘get your kids in check,’” the Keeping Up With the Kardashians star, 40, tweeted during the Sunday, September 22, episode of the E! show. “When children are hurting or frustrated, the answer is not to physically hurt them. … They’re children and she was clearly hurting inside so hurting her physically is not going to make anything better. How do we not know better by now?!”

The Poosh creator, who shares Mason, 9, Penelope, 5, and Reign, 4, with her ex Scott Disick, went on to write, “I am very proud of my kids and being a parent isn’t always easy, but we do have consequences that don’t involve physical harm.” 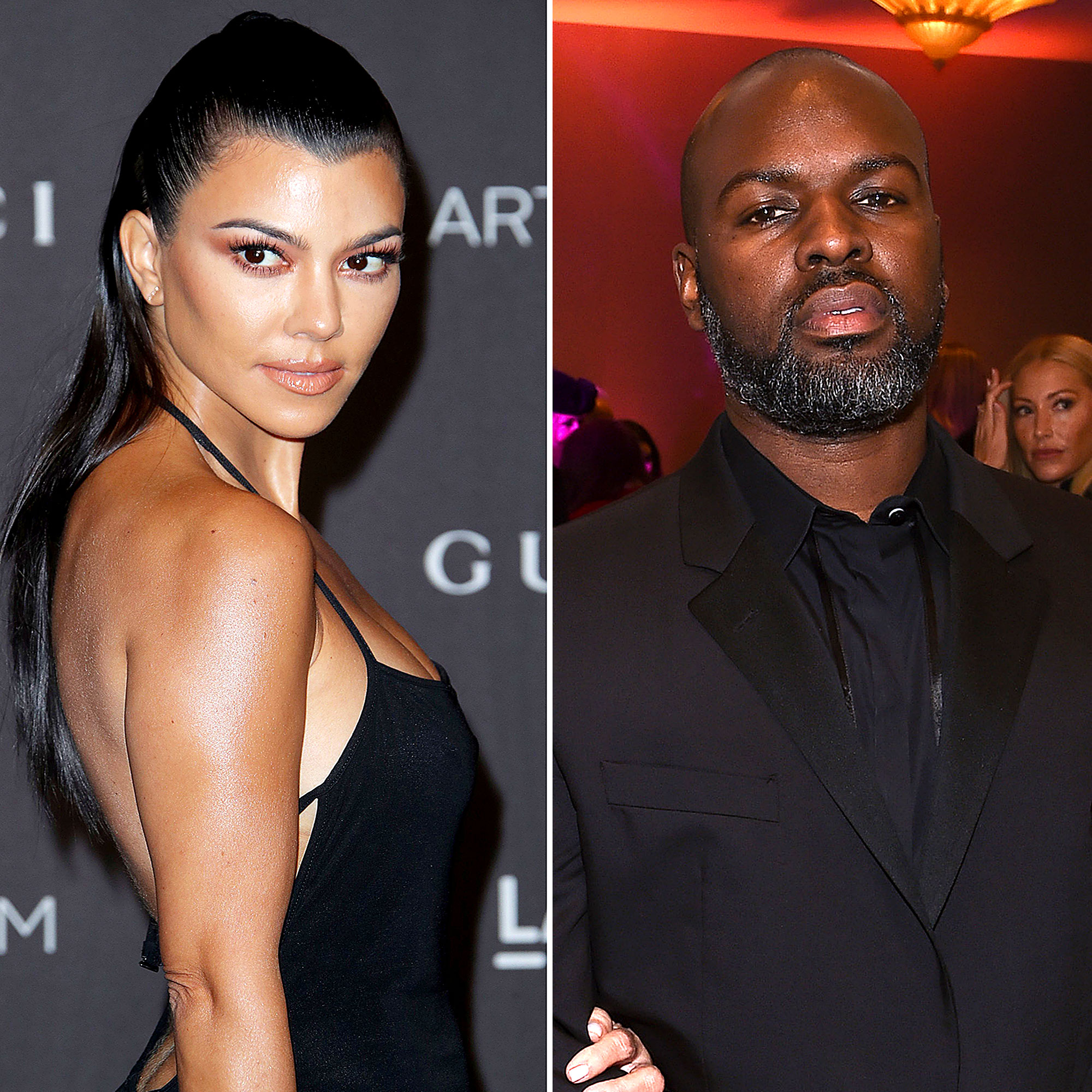 Khloé Kardashian tweeted about Gamble’s comments on Sunday, as well, after the talent manager, 38, said he would “whip” Penelope if she scratched him in the face — just like she did to her nanny.

“When it comes to discipline and your children…. no one should judge,” the Revenge Body host, 34, wrote on Twitter. “Everyone should do what’s best for their family. We all may parent differently but I would always respect how my sisters choose to discipline. #KUWTK.”

While the Strong Looks Better Naked showed her support, Kourtney was surprised at how many social media users didn’t. “I’m so confused,” she tweeted. “I’m actually shocked by some people’ responses. … He said he would whoop her ass if she scratched him. That is NOT OK with me and never will be.”

Penelope wasn’t the only one of Kourtney and the Talentless creator’s children being punished this episode. Her older brother, Mason, threatened to start a fight with another student at his school. The California native referred to this as “normal kid stuff,” but Disick was concerned.

“Kourtney likes to talk this huge game about being a disciplinarian, but if your kid’s getting in trouble at school, they have to be disciplined at home,” the New York native said in a confessional. 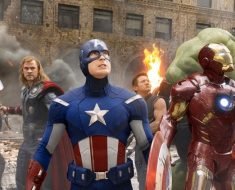 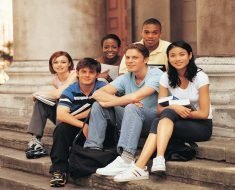 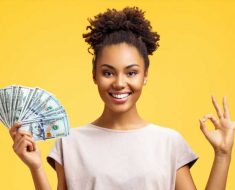 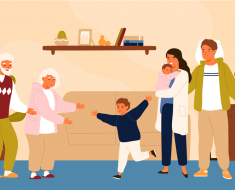 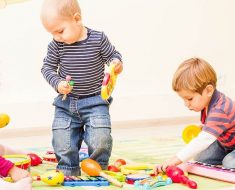