Not following in his father’s footsteps! Bruce Springsteen’s 26-year-old son, Sam, was sworn in as a Jersey City, New Jersey, firefighter on Tuesday, January 14.

The Grammy winner, 70, attended his son’s ceremony, telling CBS: “It was a long road. He was very dedicated for quite a few years, and we are just excited for him today.” 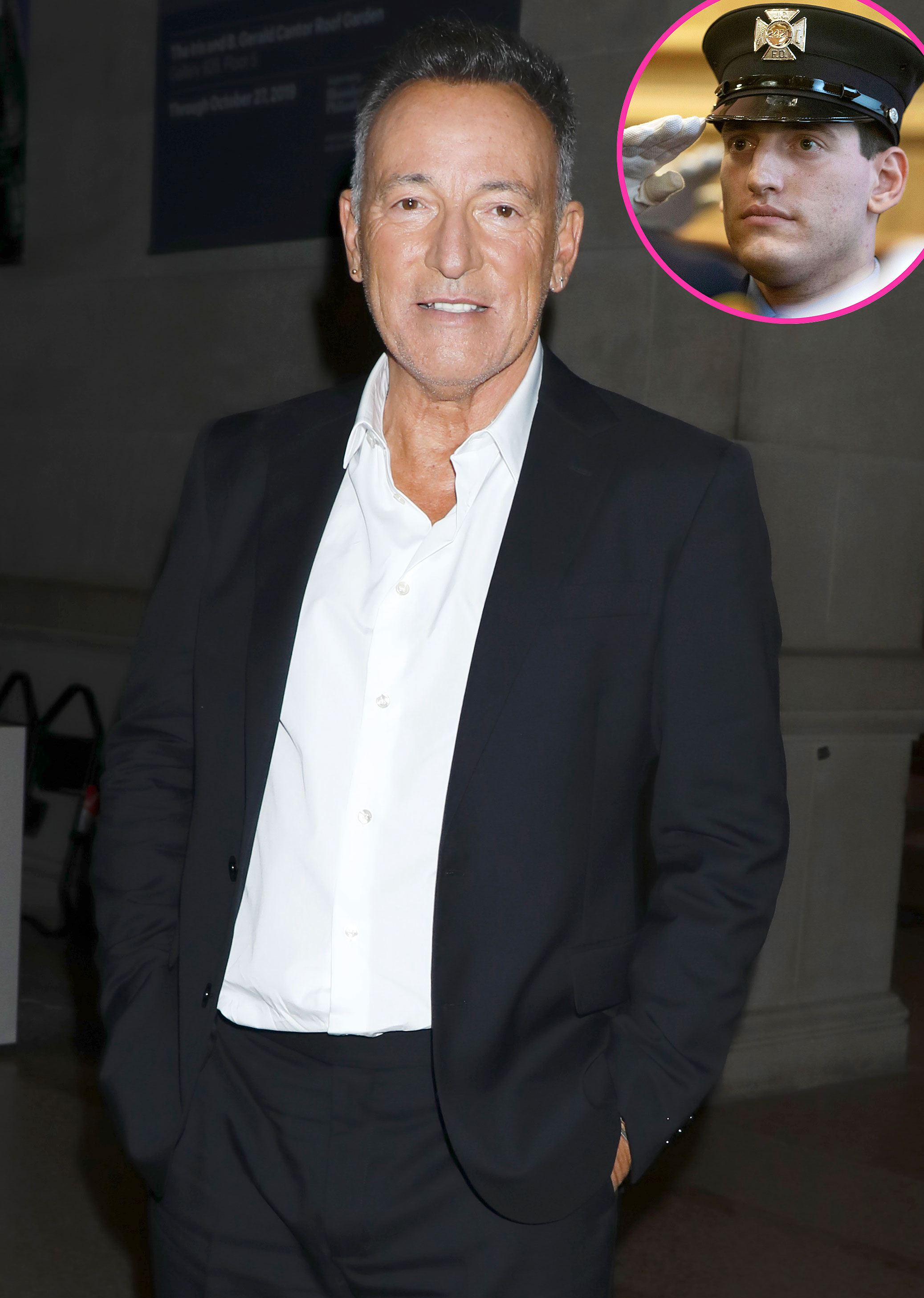 After Sam was sworn in by Mayor Steven M. Fulop and the director of public safety, James Shea, he told reporters at the City Hall that reaching that moment “wasn’t easy.”

Springsteen and his wife, Patti Scialfa, welcomed Sam in 1994. He joined older siblings Evan, 29, and Jessica, 28.

The “Born in the U.S.A.” singer and Scialfa, 66, met in 1980 and she joined his E Street Band four years later. In 1984, the Oscar winner married Julianna Phillips, but the model, 59, filed for divorce after four years of marriage.

Springsteen went on to date Scialfa. The pair moved in together, welcomed their eldest son in 1990 and tied the knot the following year. 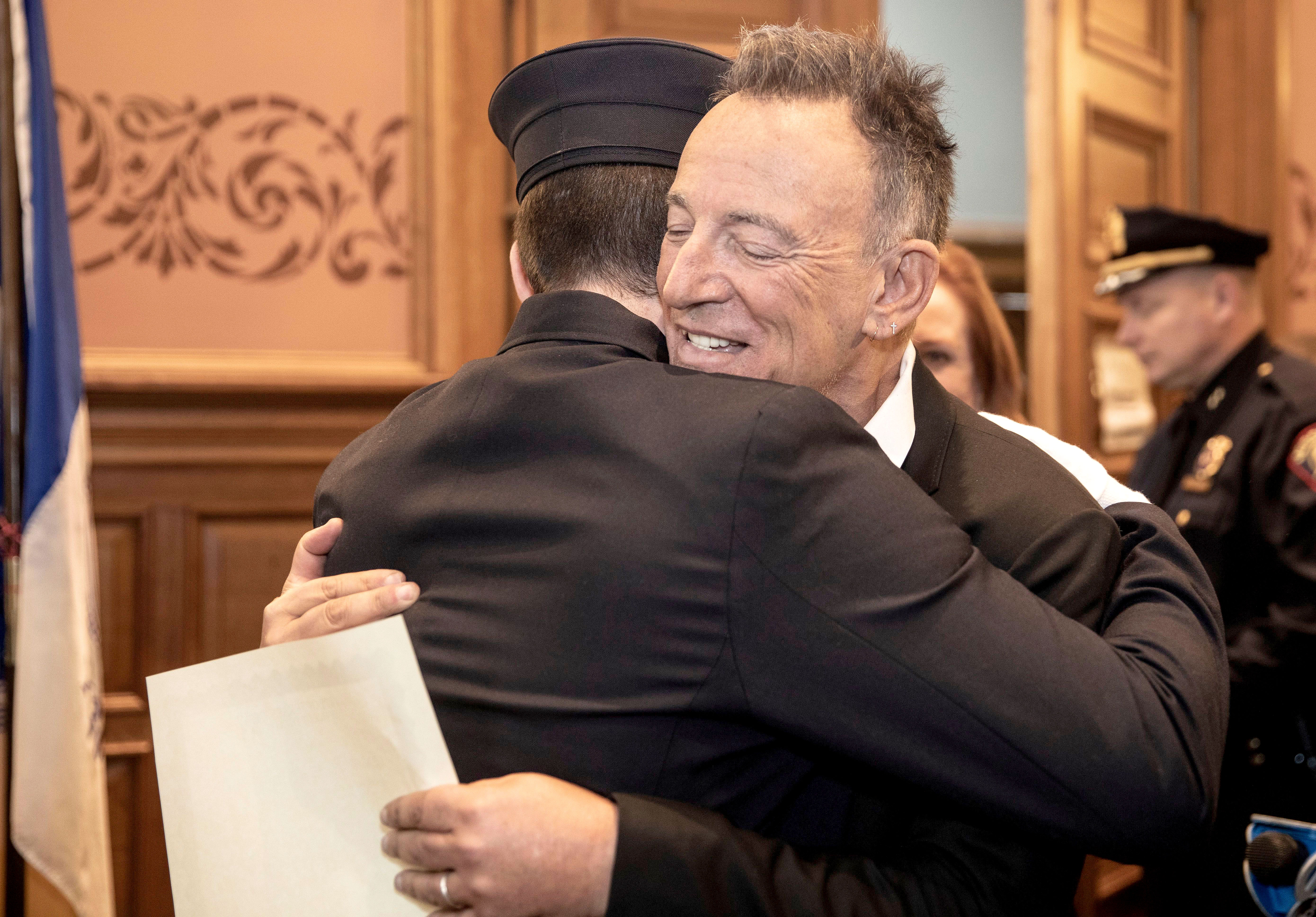 “We’ve kind of developed natural boundaries,” the Born to Run author told Variety of their relationship in 2017. “When she comes onstage with the E Street Band, she’s an E Street band member, and when we walk offstage we’re husband and wife.”

The New York University graduate stood by his side during his battle with depression, Springsteen went on to tell the outlet at the time. “She was stable enough and strong enough and she brought a lot of love, so those were very healing things over a long period of time,” he explained.

The previous year, Springsteen told BBC Radio why he thinks their marriage works so well, saying, “I hadn’t been involved with another musician before and so she had a lot of understanding of where I was coming from. It was a lovely beginning to what’s been a very beautiful relationship.” 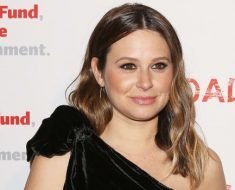 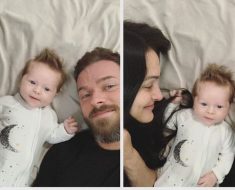 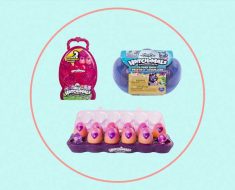 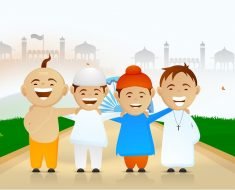 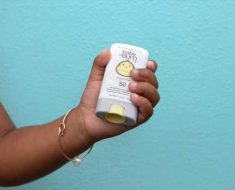