Home
Kids Health
Rani Mukerji: When you are parenting, there will be conflicting ideas

Rani Mukerji also spoke about how she is raising daughter Adira to be a strong girl. "You [Adira] are the bravest, you are the strongest, you have more muscles than your papa," she tells her child. 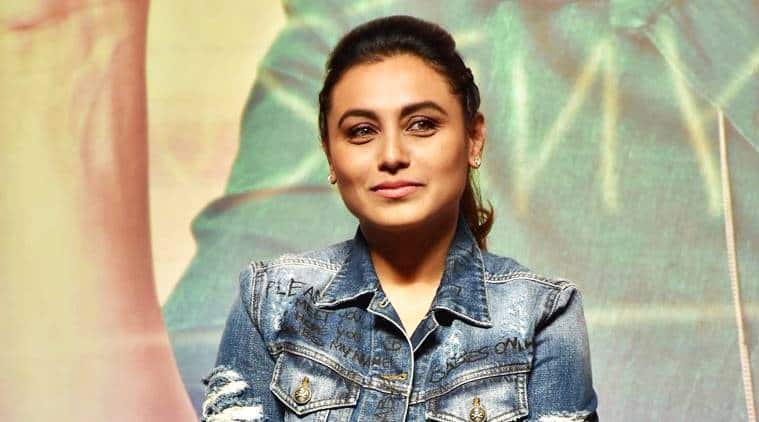 Mardaani 2 actress Rani Mukerji recently opened up on how raising a child can lead to parenting conflicts.

The celeb mom spoke to Neha Dhupia on her chat show No Filter Neha about how she has fights with husband Aditya Chopra over their daughter Adira. “When you are parenting a child, there will be conflicting ideas,” she remarked.

Not just Rani, earlier this year even Shahid Kapoor, father to two kids Misha and Zain, talked about how he and wife Mira differ in their parenting approach. While Shahid tends to be “little obsessive and protective”, the kids’ mother is “too casual”, he said.

While a father and mother need not agree on every aspect surrounding parenting, their opposing views often tend to send mixed messages to a child. Parents therefore need to strike a balance to raise a happy child.

Rani also revealed how she is raising Adira to be a strong girl. “You [Adira] are the bravest, you are the strongest, you have more muscles than your papa, I am inculcating that in her brains from now only because I don’t want anybody in the world to tell her that she is not powerful or that she is not strong enough,” she said.

Actor and father to two daughters and a son Arjun Rampal also spoke to Indian Express about raising strong girls and said, “We should give girls all the courage to know that they are equal and an understanding to know that they are actually superior to men and that no man can make them feel any other way.”

For all the latest Parenting News, download Indian Express App 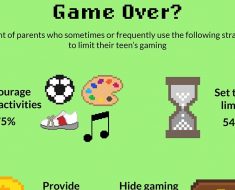 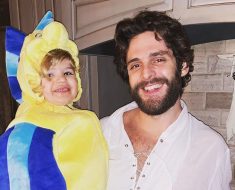 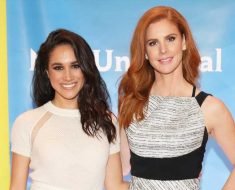 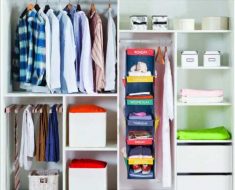 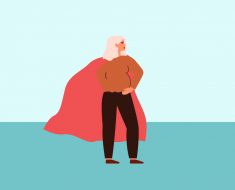